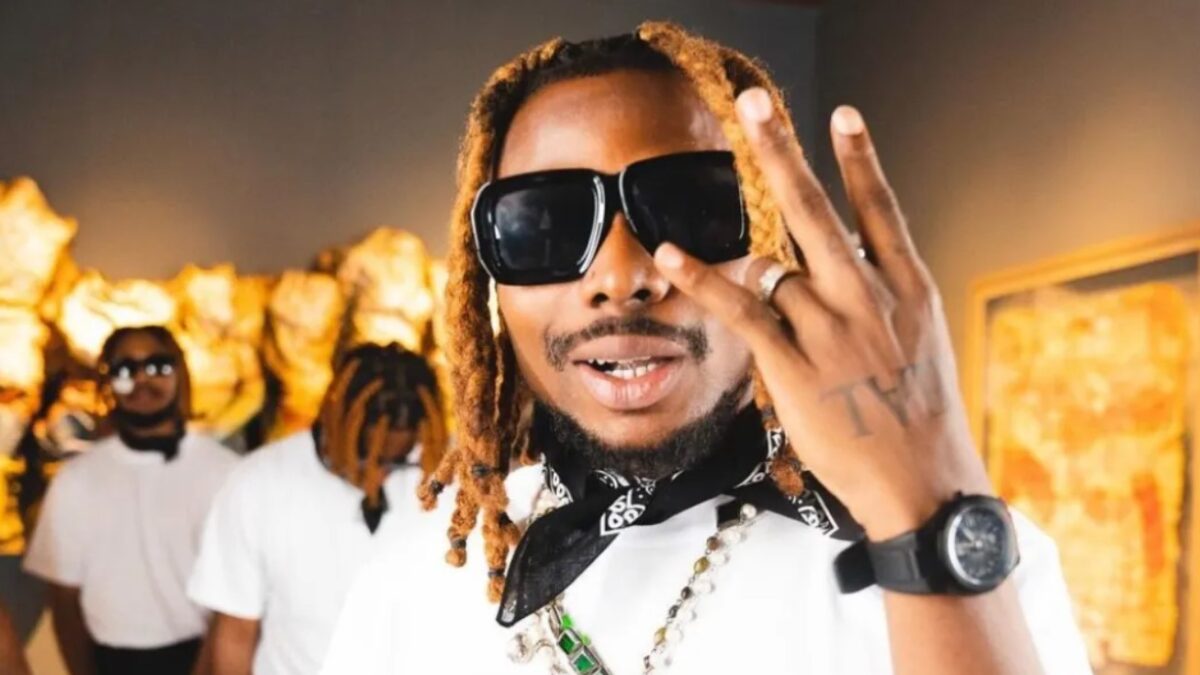 Asake Releases A New Track ‘Peace Be Unto You (PBUY)’

Asake has released a new tune titled ‘Peace Be Unto You (PBUY).’ On Thursday, June 16, 2022, the single and video were released.

Asake had previously shared a clip of the tune on social media, which elicited mixed comments, with some fans stating it sounded identical to his previous hit ‘Palazzo.’ ‘PBUY’ sampled a viral video of a traffic cop screaming that she was being taken to an unknown location.

Asake has expressed a desire to use online virality to generate social media buzz in his current track. And ‘PBUY’ is Asake’s method of continuing the momentum that, according to him, should lead to the release of an album shortly.

‘Bridgerton’ Season 3 Will Focus On Colin And Penelope’s Relationship