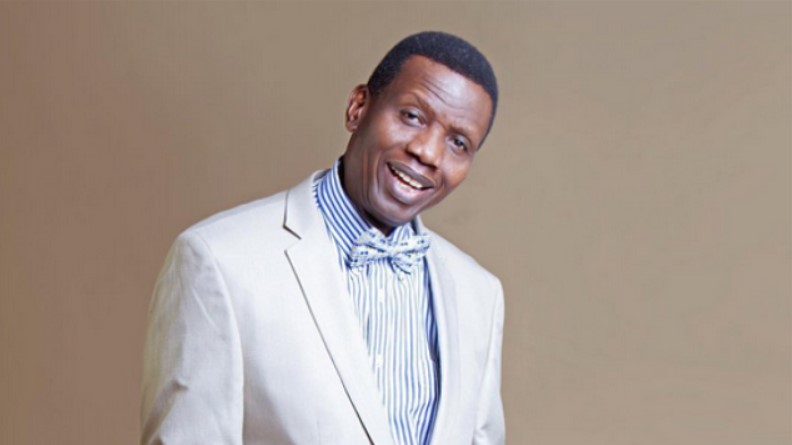 Mount Zion Films has begun production on a biopic about the life and ministry of one of Nigeria’s most beloved ministers of God, E.A Adeboye.

On its social media pages, the Christian film production business revealed a teaser poster for the biopic titled “Enoch,” confirming its creation.

“Something massive is coming your way. Anticipate. “ENOCH”. The BioEpic of Daddy E.A ADEBOYE. A full length Movie…After – “THE TRAIN”. Another one is “ENOCH”,” a Facebook post announced.

In terms of a production schedule for ‘Enoch,’ virtually little is known at this moment. However, the statement implies that it will focus on the 80-year-old minister’s upbringing, calling, and ministry.

EA Adeboye is one of Nigeria’s most revered clergymen, known to his followers as “Daddy GO.” In 1981, the math professor was appointed General Overseer of The Redeemed Christian Church of God.

Asake Releases A New Track 'Peace Be Unto You (PBUY)'