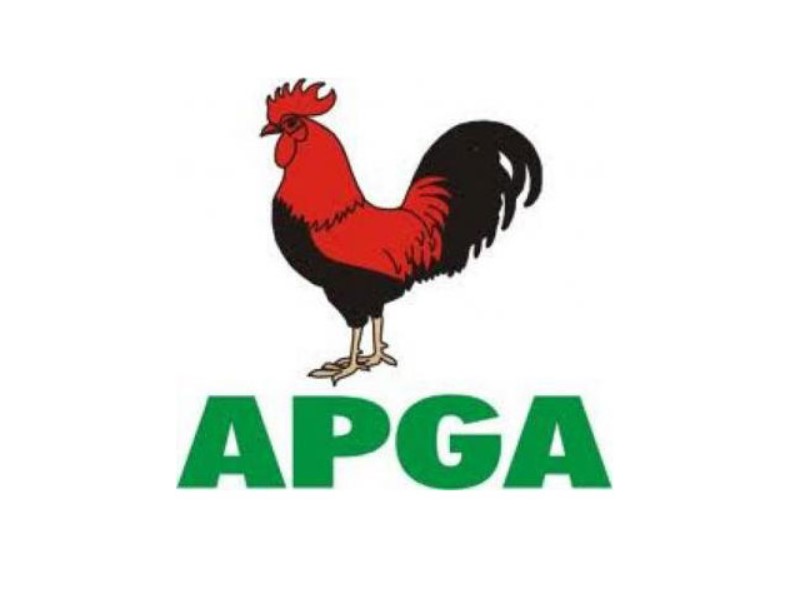 The All Progressives Grand Alliance (APGA) Governorship Candidate in Ebonyi, Mr. Bernard Odoh, says no resident would be addressed as non-indigene when he is elected.

Odoh said this on Wednesday in Abakaliki, while inaugurating the state and ward executives of his pro-groups.

He said that those regarded as non-indigenes had made significant contributions to the development and growth of the state.

The governorship hopeful contended that the non-indigenes were made up of businessmen, women, and civil servants, who pay taxes to the state.

“We will not address people, who were born here and contributed to the growth of the state as non-indigenes or minorities.

It is inhuman to do so.

“Everyone in the state will be addressed as Ebonyi people and treated with respect and honour because you pay your taxes.

“Those in business, taxes will not be taken from your capital but profit.

“If you are the best, we will promote you, it does not matter where you are coming from,” Odoh said.

He promised that justice would be served in matters concerning those whose lands were taken without compensation.

He thanked members of the groups for their assistance and commitment, describing them as stakeholders in the governorship project.

He assured them that they would be engaged in the governance process of his administration if voted into office.

Odoh said: “We want you to know that this moment will not be taken for granted and your support will not be abused.

“We are delighted over your commitment and legitimate process for good governance.”

He said that the effort of the groups had helped to cascade his campaign structures to the 13 Local Government Areas, 171 electoral wards, and 2,947 polling units in the state.

He said that the groups were self-funded to show solidarity toward actualizing development and growth in the state.

Odoh further said that he would revamp all the sectors, encourage export trade and introduce high-tech farming for food production and other ventures.

The Director, Voter Mobilisation of Odoh Campaign Organisation, Oyebuchi Eze, said that the essence of the group was to market the governorship candidate and his running mate, Mr. Nkata Chuku.

Eze also said that the Ebonyi people deserved a good leader, who understood their plight and needs.

Mr. Eazi Is Set To Release A Remix Of 'Patek' Featuring Falz

Davido And Chance the Rapper Were Spotted In The Studio