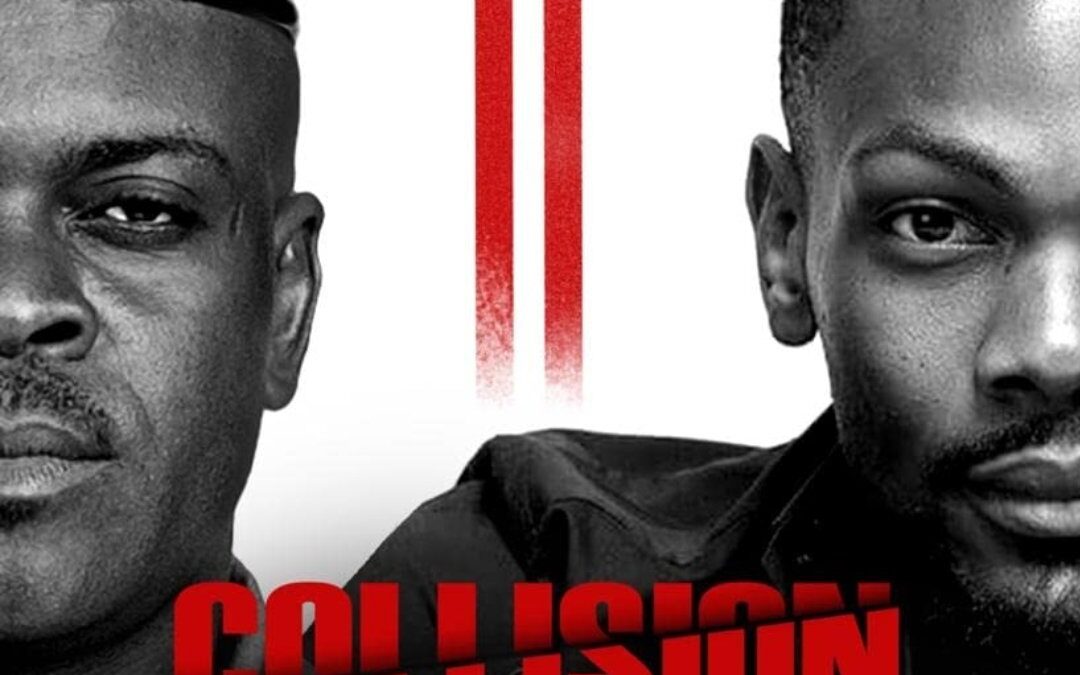 ‘Palava,’ a feature film written and directed by James Amuta, was formerly named.

‘Collision,’ a film created by Bolanle Austen-Peters, has been set to debut at this year’s Africa International Film Festival (AFRIFF).

The film will premiere at the AFRIFF closing ceremony on November 12, 2021, and is said to be about police brutality and the deadly End SARS protest.

In February, while celebrating her 52nd birthday, Austen-Peters debuted the production. She had this to say about the project:  “Palava is a thought provoking drama addressing topical issues such as family conflict, corrupt agents and love.”

This year’s AFRIFF will showcase around 50 films, including shorts, documentaries, feature films, and animation.