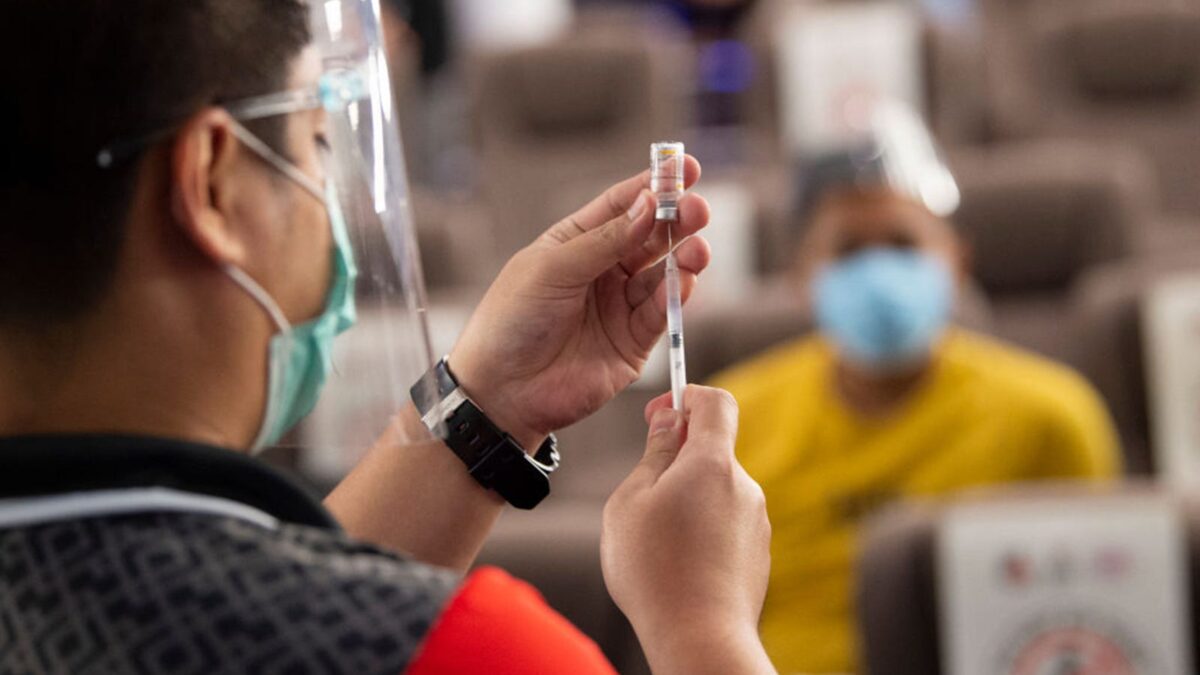 WHO is urging countries to plan ahead of time and place significant orders.

A scarcity of syringes, according to the World Health Organization (WHO), is looming in the endeavor to vaccinate the world.

WHO specialist Lisa Hedman warned on Tuesday in Geneva that by 2022, there might be a shortage of 1 to 2 billion needles.

Poorer nations, she continued, may be severely disadvantaged since they frequently made little purchases and hence did not receive priority from manufacturers.

The WHO, on the other hand, is urging governments to plan ahead and purchase in bulk, if at all possible, and to keep in mind that manufacturers sometimes require six months’ advance time.

According to WHO estimates, 16 billion injections were administered globally in a typical year

Vaccinations contributed for 5 to 10% of it, or up to 1.6 billion, before the epidemic.

However, according to WHO estimates, an additional 6.8 billion doses of COVID-19 vaccination have been administered worldwide, significantly boosting the need for syringes.

Vaccination syringes are different from those used for other purposes.

They generally feature a mechanism that prevents them from being used more than once.

Manufacturers can make roughly 6 billion of those syringes every year, according to WHO estimates.

India and China are the two major exporters, according to the report.

The demand for next year might be four to seven times more than it was before the outbreak.

Routine vaccinations against measles, mumps, and rubella may have to be skipped if vaccine syringes are in short supply, according to the WHO. Hedman remarked.