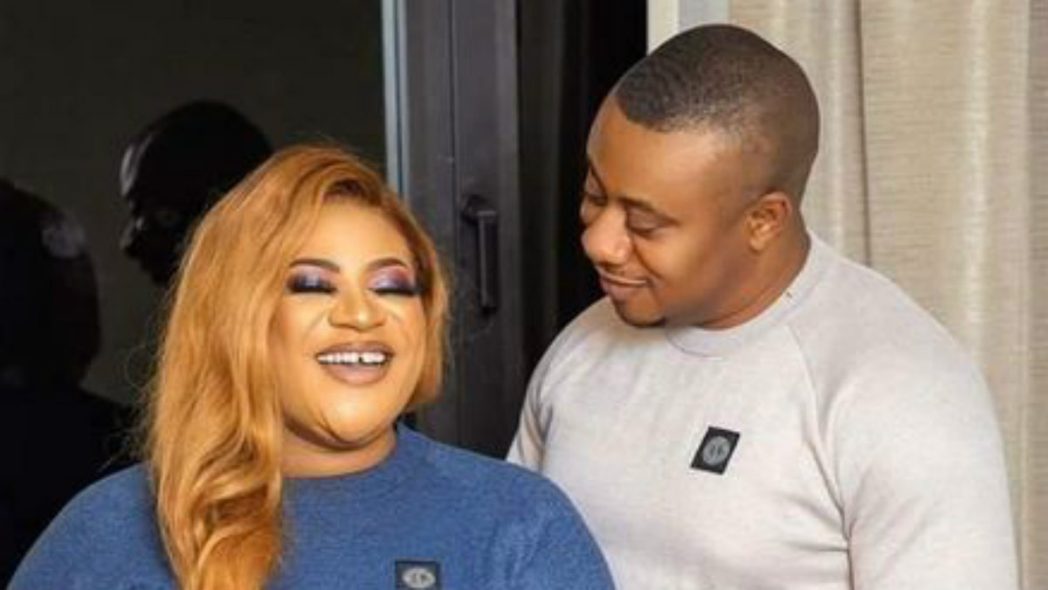 Falegan revealed this during a live discussion with media personality Daddy Freeze.

In April 2022, the couple ended their relationship.

Falegan revealed this during a live discussion with media personality Daddy Freeze.

During his relationship with the actress, the lawmaker admitted that he “messed up.”

“To my ex, Nkechi, don’t be angry. Let me tell you now, don’t be angry. I know how it feels having a guy you show to the world, saying ‘You are the love of my life, ‘my husband’, and all of a sudden the guy messed up. If I can kneel down now, I will but still I say you should not be angry,” he said.

The former couple announced the end of their marriage on their Instagram profiles in April 2022.

The actress explained why they chose to end their relationship.

According to Nkechi, her former husband sought to take advantage of her celebrity for selfish motives.

She stated that he became renowned for constantly requesting for financial support to run his charity, which irritated the actress.

She further said that Falegan was unemployed and would sit at home for months on end doing nothing.

The only reason Blessing chose to be with Falegan was for sex and money.

Blessing later apologized to her supporters on Instagram for lying about her marital status.

“Apologies to everybody who thought I led them on by saying I was married. I am sorry. I apologise. Please forgive me,” she said.

In 2021, the actress posted images from their wedding.