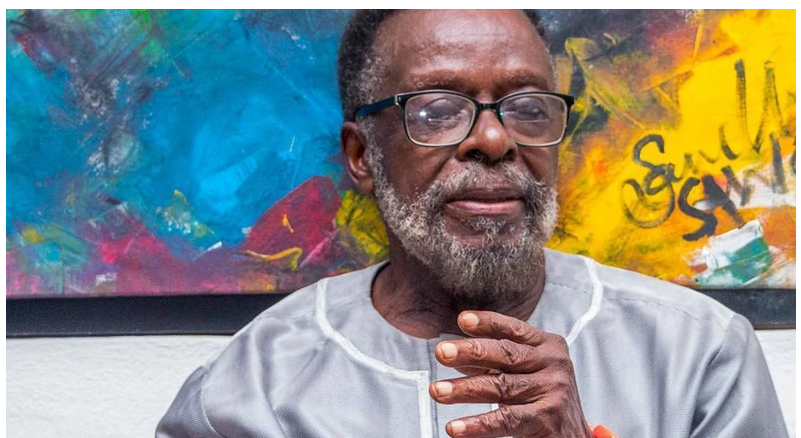 Lari Williams, veteran Nigerian actor, has died after a protracted battle with an unidentified ailment, the well-known actor passed away at the age of 81.

The veteran actor died at his home in Ikom, Cross River State, according to a statement provided to Punch by his family.

Williams was well-known for his performances in renowned soap operas including Village Headmaster, Ripples, and Mirror in the Sun until his death.

Williams was a poet, dramatist, and acclaimed actor in both live theater and film, earning him a major national honor in 2008 when he was named Member of the Order of the Federal Republic.

The Nollywood veteran went to the London School of Journalism to study journalism.

He then went on to study English at Morley College, followed by drama at Mountview Theatre School and Stratford E15 Acting School in England, in order to become a professional actor.

His family has stated that the funeral arrangements will be announced in due time.

May his soul find peace.

'The Smart Money Woman' Has Been Renewed For A Second Season!