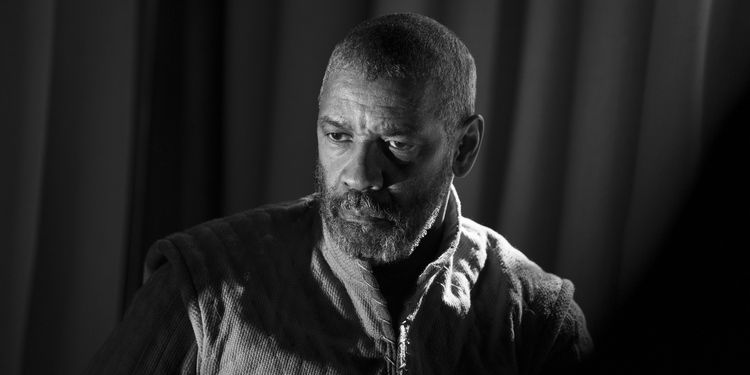 The Shakespeare adaption by A24 and Apple TV+ will launch on Apple TV+ on January 14th.

The Shakespeare’s play will debut on Apple TV+ on Friday, January 14. The trailer leaves spectators on edge with the film’s disturbing and horrific tone. It begins with a voiceover from one of the story’s witches saying, “by the pricking of my thumbs, something wicked this way comes.”

Following its theatrical premiere, Coen’s version of one of Shakespeare’s most popular works is a visually breathtaking masterwork that has gained critical acclaim. The stunning images of Coen’s film, as well as the strong, lethal connection between protagonists Frances McDormand and Denzel Washington, are highlighted in this teaser. Lady and Lord Macbeth are brought to life by McDormand and Washington with a depth that only two such acting powerhouses could achieve. The film’s high-contrast, black-and-white setting allows Coen and cinematographer Bruno Delbonnel to produce some beautiful pictures, as shown in this trailer.

The film was directed by Coen, who also reworked the original Shakespeare play for the screen, trimming much of the tale to focus on the central conflict. Along with McDormand and Robert Graf, he serves as an executive producer on the picture. Bertie Carvel, Alex Hassell, Corey Hawkins, Harry Melling, and Brendan Gleeson all feature in the picture, which is produced by A24 and IAC Films.

On January 14, The Tragedy of Macbeth will be available to watch on Apple TV+.

Watch the Trailer Below: