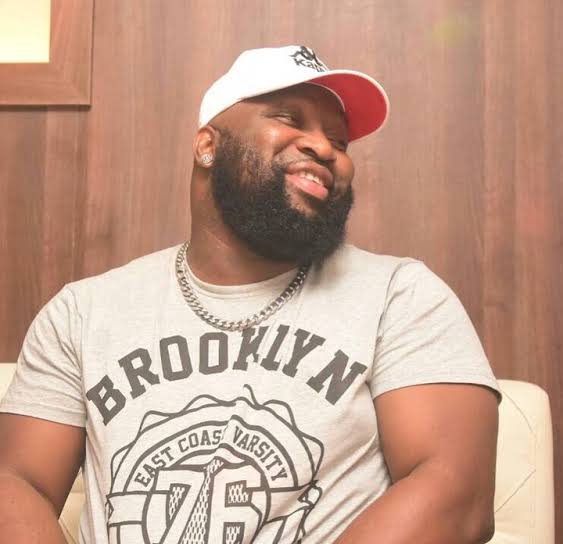 He was born on November 27, 1978, in Awkuzu, Anambra State, Nigeria’s south-eastern region

Okechukwu, Nnenna Emmanuel, better known by his stage name Slowdog, is a fast-rising Nigerian indigenous rapper, singer, songwriter, recording artiste, and stage performer who raps largely in Igbo. He was born on November 27, 1978, in Awkuzu, Anambra State, Nigeria’s south-eastern region. He is from the same town, Oyi, to be exact. His music is more akin to comedic rap.

Slowdog was born into an eight-member household, three boys and three girls. He spent the first portion of his childhood with his family in Jos, Plateau State, in northern Nigeria, before moving to Enugu State, Nigeria, in 1981, where he grew up and finished his elementary and secondary school education. He received his First School Leaving Certificate as well as his West African Senior School Certificate as a result of this.

Slowdog then attended the Institute of Management and Technology (IMT) in Enugu, Nigeria, where he earned a Higher National Diploma (HND) in Marketing in 2003.

At the age of 16, his interest in music intensified. While still in secondary school, he began rapping in Igbo. In 2002, he began his professional music career by forming the band “Dodge & Slowdog (DSD)” and releasing their first debut album, “Xposed Piracy.”

Slowdog released a remix of his smash track “Testimony” in March 2017, featuring Phyno and TJ. He is currently regarded as one of Nigeria’s most skilled Igbo indigenous rappers. Slowdog has worked with Nigerian music icons such as Nigga Raw, Phyno, Flavour, Ibliss, MC Loph, Olamide, Timaya, Bracket, P-Square, Selebobo, Zero, Mode 9, Hype MC, and many more. His smash tune “Who grab that tin,” which featured Dekumzy and was published in 2006, catapulted him to fame in Nigeria’s south-eastern region.

Slowdog performs largely in the South-Eastern portion of Nigeria at the end of the year and throughout the festival seasons, as if it were an unavoidable tradition. Slowdog headlined the Mbba-Ike Mega Concert in Owerri, the capital of Imo State in Nigeria’s south-eastern region, alongside Patoranking and Ruffcoin in December 2014. An annual function hosted by the state’s then-deputy governor.