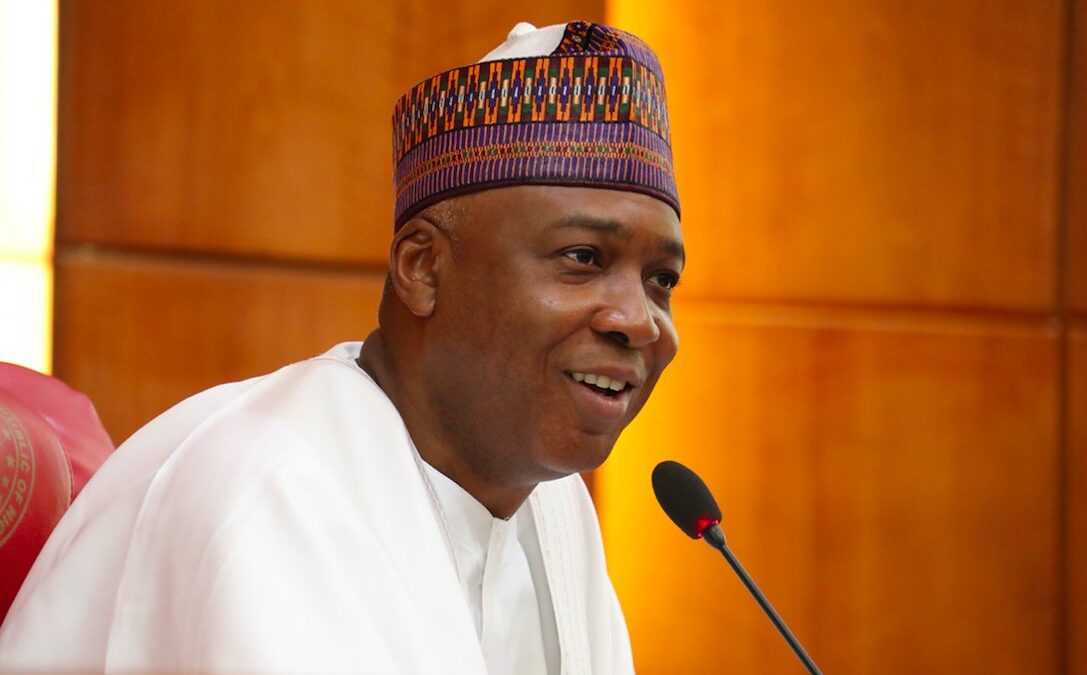 He said, “This is not the time to surrender while in despair. We must rise above the division that keeps us apart.

Bukola Saraki, the former Senate President, announced his candidacy for the president on Thursday, saying the election next year will give Nigerians the chance to choose optimism over pessimism.

While the country’s recent trajectories were not particularly encouraging, he said Nigerians should not be discouraged and should instead unite to pick the best leader for the country in the 2023 presidential election.

On Thursday, the former governor of Kwara State revealed this at his presidential press conference in Abuja.

He said, “This is not the time to surrender while in despair. We must rise above the division that keeps us apart.

“This is the moment we must put everything apart to save the country. This is not the country we want nor the country our founding fathers envisioned.”

He also stated that he will invest in youth skill development, guarantee that all security personnel are adequately compensated, combat insecurity, and give affordable healthcare to Nigerians, among other things.

In addition, the Peoples Democratic Party candidate committed to implement strategies to maintain experts in the nation and avoid brain drain.