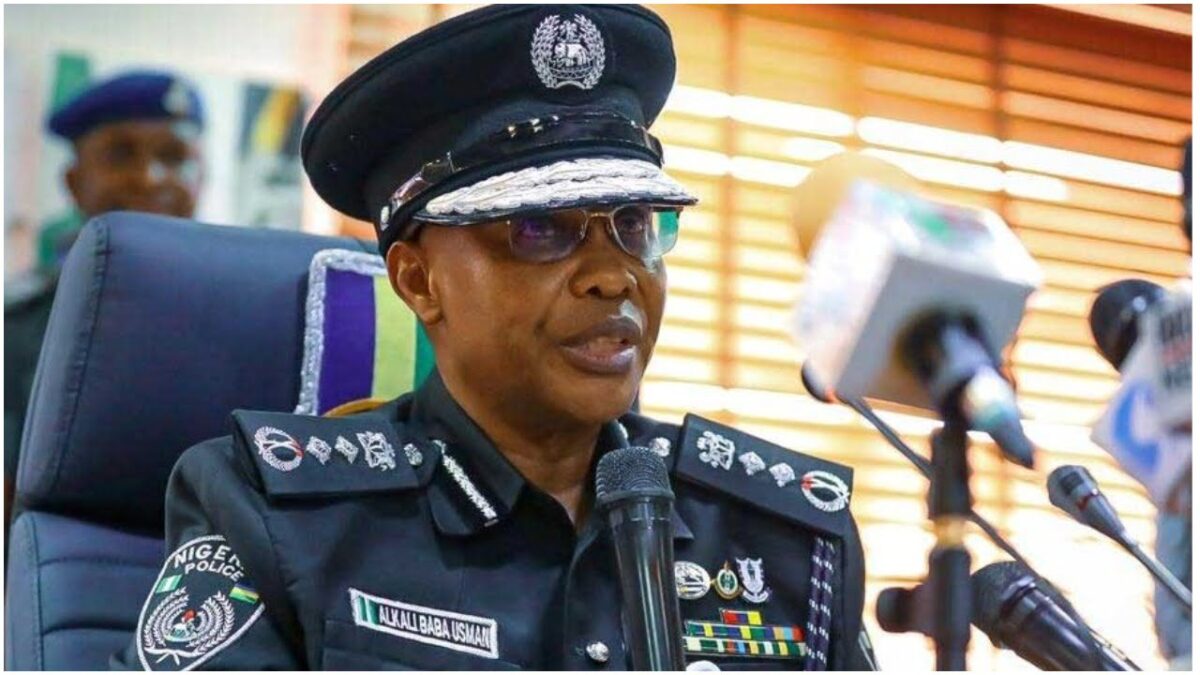 Since January, a total of 7,036 criminal suspects have been arrested in Nigeria.

Since January, at least 1,665 people have been detained for rape and other forms of sexual and gender-based violence.

During a press conference on Thursday, October 28, 2021, the Inspector-General of Police, Usman Baba, stated that the arrests were made around the country.

He didn’t give an exact number of rape incidents that had been formally reported, but authorities have been fighting what many campaigners have called a rape epidemic in the country.

Since January, a total of 7,036 criminal suspects have been arrested for violent offenses like as terrorism and banditry, according to Baba.

According to Baba, police activities resulted in the recovery of 934 kidnap victims.

Despite the numerous crime reports still being logged around the country, the police commissioner stated that Nigeria’s security situation has been’significantly stabilized’ as a result of teamwork amongst security agencies.

He claimed that crime and threats to public safety, peace, and security are still isolated incidents in the country.

“The Nigeria Police Force is however unrelenting in rejigging its public safety strategies to adequately contain prevailing and emerging crime trends across the country,” Baba said.