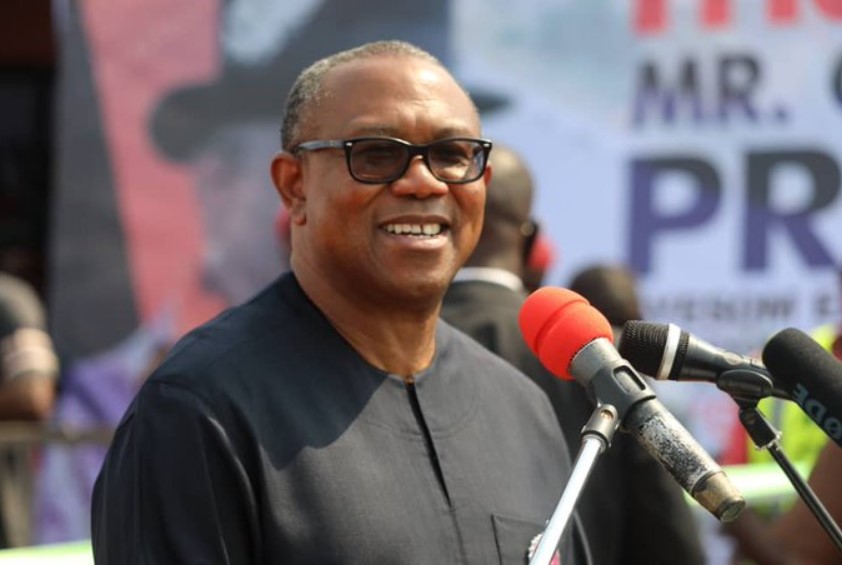 Mr Peter Obi, the Labour Party’s presidential candidate for the 2023 general elections, declared on Monday that the country’s pervasive poverty was caused by the unemployment of 100 million Nigerians.

Obi addressed at Christ Church’s one-day international colloquium in Port Harcourt for presidential candidates from various political parties, with the topic “What Do Nigerians Want?”

He predicted that a country that reduced its citizens to poverty would experience crises, unemployment, and insecurity.

“There is no where you won’t have this crisis we are going through with 35 to 40 per cent unemployment rate. When compared to the 120 million people who are supposed to be working in Nigeria today, only 40 million are gainfully employed.

“We have 80 million people who are supposed to be working in the country that are not working.

“The consequence is that we have a state but is unproductive. Nigeria as a country is unproductive because when we talk about 80million people that are not working, about 70 percent of them is made up of the youth in their productive age doing nothing and with so much tendencies.

“The country is not doing anything, is not working. All the country is doing today is sharing. Everybody is looking for what to share,“ he said.

He stated that the country was in trouble because more than 90% of its earnings was going to be needed to service debt, emphasising that no country or individual could exist with it.

“Last year virtually all the money we spent was borrowed. The first five months of last year, our total revenue was N1.847trillion. We spent N1.802 trillion into servicing debt, so a total of 200million people were left with N45billion,“ he said.

Obi stated that the country needed to be restored from its current state, which necessitated a variety of steps.

If elected in 2023, he vowed to cease the country’s bleeding.

He stated that any money borrowed by Nigeria will be invested, and that “our country must change from a sharing formula to a producing formula.”

“We are not productive because our factories are not working. We need to bring back the country by focusing on our micro small businesses to be able to support them and is not difficult.

“Another is in education, our human capital is very low and is unacceptable. We are now 152 out of 158 in human capital development,“ Obi said.

Burna Boy Is A Fugitive, He Is Under Criminal Investigation - Lagos State Police Command

Will Smith Says Sorry To Chris Rock And The Academy