Home > News > Burna Boy Is A Fugitive, He Is Under Criminal Investigation – Lagos State Police Command 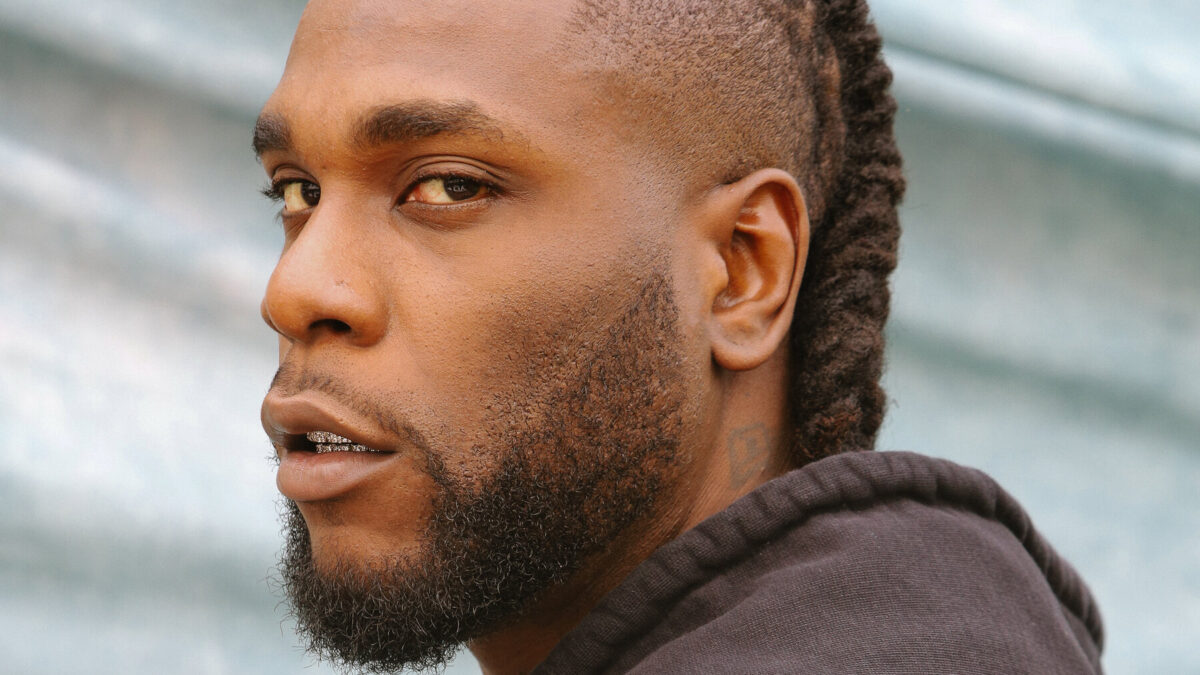 Burna Boy Is A Fugitive, He Is Under Criminal Investigation – Lagos State Police Command

Musician has no hiding place, must turn himself in, accused of’flirting’ with a married woman’, police escorts fire gun at fun-loving Night Club. The Force Headquarters ready to alert INTERPOL to track artist movement.

Burna Boy was in Club Cubana’s VIP area with three women when he noticed another’married woman’ with her spouse. Inspector Ibrahim, one of the Grammy Award-winning artist’s police escorts, was directed to invite the’married woman’ to join him.

Burna Boy was chastised by the lady’s husband, who said it was unacceptable for any male to make approaches at a “married woman.”

Burna Boy made overtures towards the’married woman’ again after a few minutes, which enraged her husband and his friends who had gathered at the club, and the situation quickly devolved.

Inspector Ibrahim pulled out his service weapon during the heated exchange and fired numerous times while the singer laughed nonstop.” – The Eyewitness