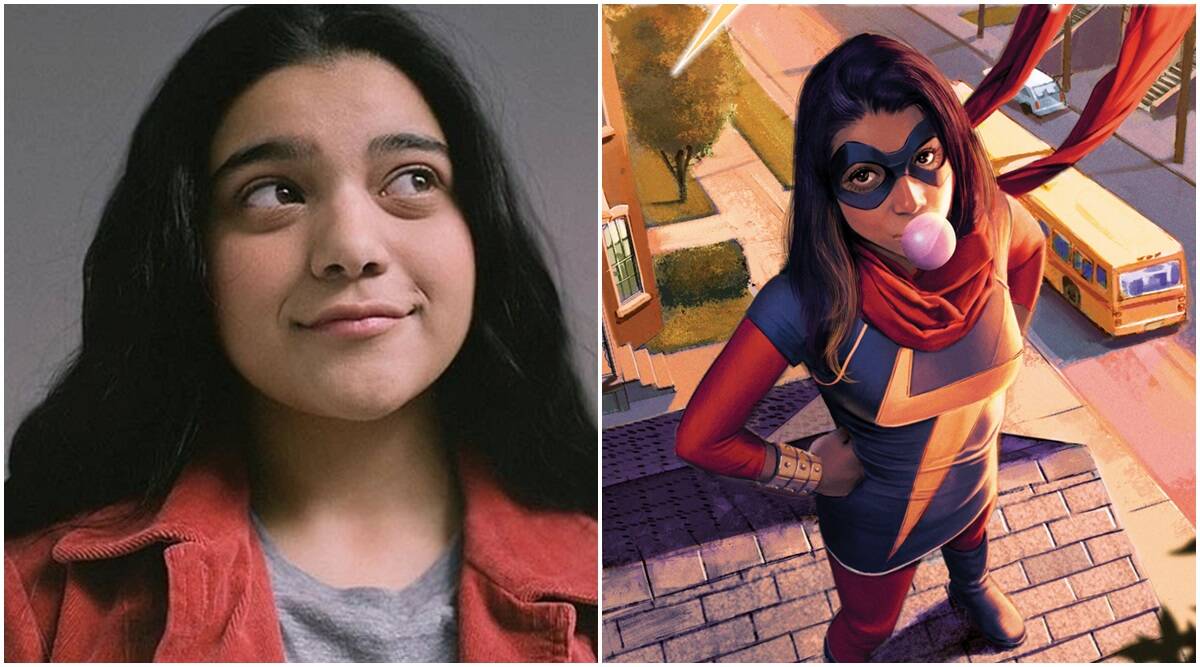 Kamala Khan debuted in comics in 2013 and quickly became a fan favourite in the Marvel fandom.

In order to expand its cinematic universe, Marvel made the brave choice of introducing the world to Kamala Khan, the first Muslim south Asian heroine. Despite the fact that her debut is scheduled for this summer, the announcement of her series development was unveiled at D23 in 2019. And now, the first official trailer for the Disney Plus mini-series has been released, revealing the Pakistani-new American’s powers as well as the thrilling journey fans can expect in the six-episode series.

Kamala Khan debuted in comics in 2013 and quickly became a fan favourite in the Marvel fandom. Given the success of last year’s mini-series, which includes LOKI, Wanda Vision, Falcon and The Winter Soldier, What…If?, and Hawkeye, Marvel has decided that her narrative should take the same method but with a unique twist.

In this series, newcomer Iman Vellani plays the titular heroine, which will cause her to appear in more MCU films in the future, given that a Marvel universe is in the works. Kamala was first introduced in the comics as a “Inhuman,” but her nature and powers would most likely be altered in the live-action adaptation, as seen in the trailer footage, where her powers derive from gauntlets.

Other themes that make Ms Marvel a crowd-pleaser yet to hit Disney Plus include Kamala’s cultural history, religion, teenage angst, and the coming-of-age storey of what one would expect to be a typical high school girl. After all, as the adolescent hero remarks to her best friend in the teaser, “no one expects the brown kid from New Jersey to be the one to save the world.”