Home > News > Chrissy Teigen Has Revealed That She Has Completed IVF 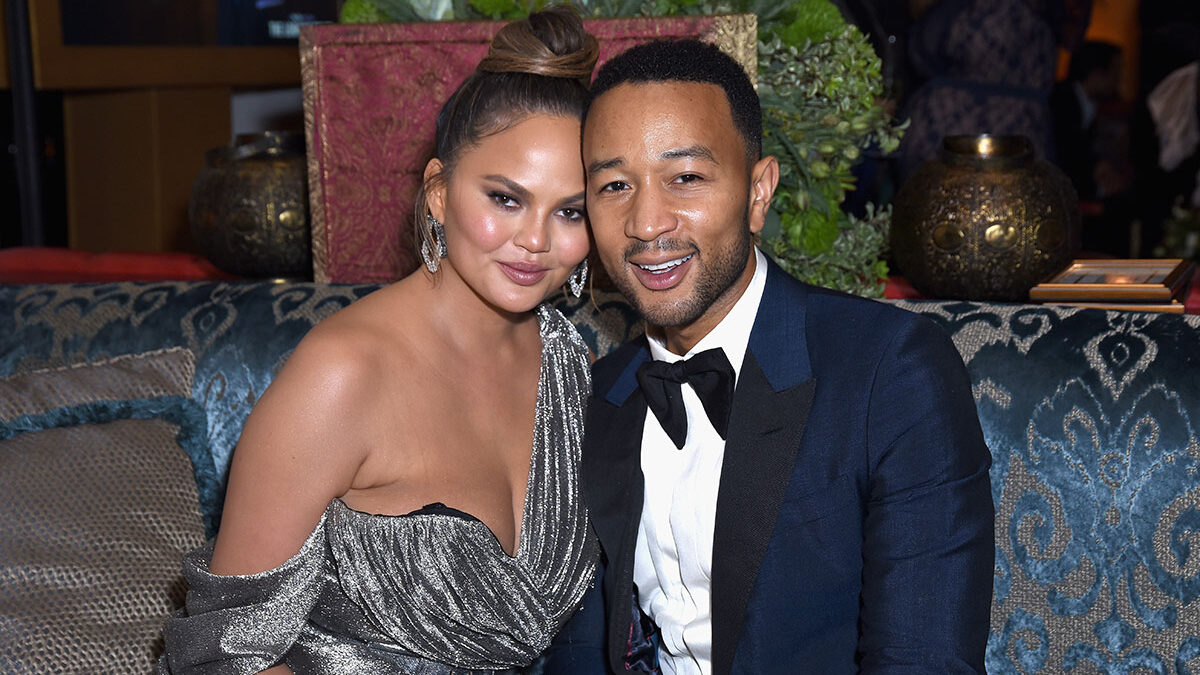 Teigen and her husband lost their child in October 2020.

Chrissy Teigen, an American supermodel, has stated that she has completed her in vitro fertilisation (IVF) treatment.

During an interview with Entertainment Tonight, John Legend’s wife revealed this.

“I finished my IVF part, so I feel so much healthier and so much better with that,” she said.

Teigen revealed in February that she was undergoing IVF, about a year and a half after losing a terrible pregnancy.

“I wanted to let you guys know I’m balls deep in another IVF cycle to save as many eggos as I possibly can and hopefully make some strong, healthy embryos,” she wrote on Instagram at the time.

“I honestly don’t mind the shots…they make me feel like a doctor/chemist. But the bloating is a bitch so I humbly beg you to stop asking if I’m pregnant.”

Teigen suffered a miscarriage in 2020.

“We are shocked and in the kind of deep pain you only hear about, the kind of pain we’ve never felt before. We were never able to stop the bleeding and give our baby the fluids he needed, despite bags and bags of blood transfusions. It just wasn’t enough,” she wrote on Instagram at that time.

She was brought to the hospital after she began to bleed excessively.

Teigen and Legend revealed that they were expecting their third child in August.

Luna and Miles are their two children.