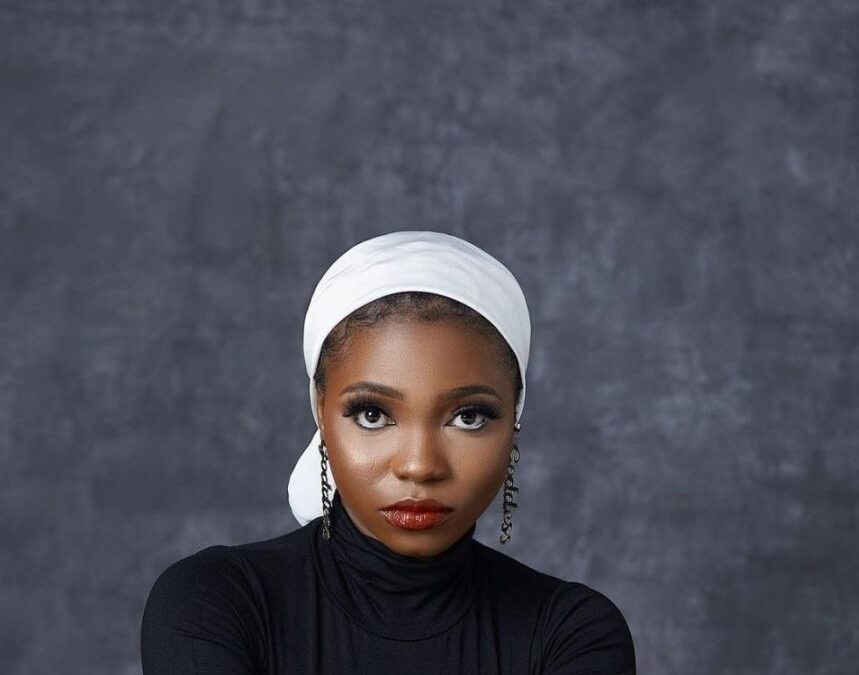 Many Nigerians have criticized the comedian for paying a visit to the vice president.

Apaokagi Maryam, also known as Taaooma, a prominent Nigerian Instagram comedian and skit maker, has disclosed that her visit to the country’s Vice President, Yemi Osinbanjo, had no hidden motivations.

On Friday, November 5, 2021, the comedian announced it on her Twitter page.

“Hey guys, I’m apologizing once again. I had clear intentions and nothing more,” she tweeted.

Rinu Oduala, in response to a remark by a Twitter user, said she first cancelled but subsequently decided to attend the visit, which is based around publicity for an award.

Taaooma’s apology came only hours after she was criticized on social media for accompanying several of her coworkers to see the Vice President.

She had revealed some of the specifics of what had occurred during her visit to the statehouse.

That, however, did not sit well with many people online, as she was lambasted for paying a personal visit to the VP.