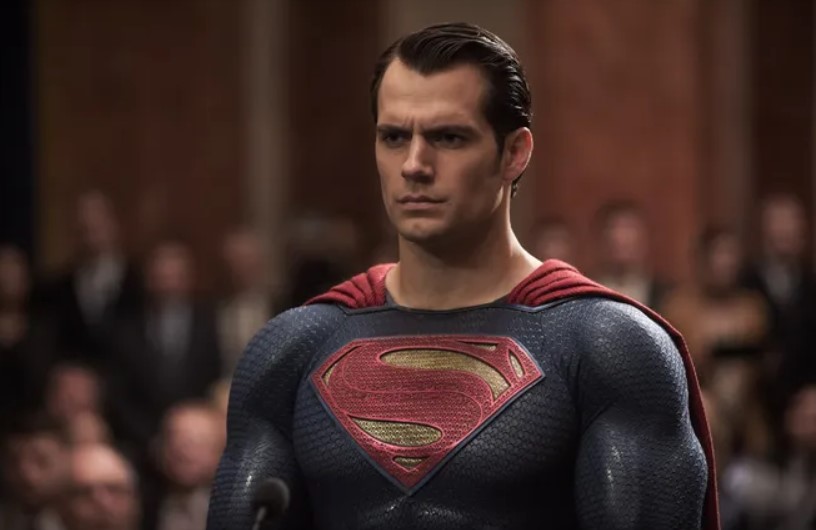 Henry Cavill Confirms He Will Not Reprise His Role As Superman

The well-liked actor will no longer reprise his role as “Superman,” much to the dismay of fans.

Henry Cavill has put his “Superman” cape away. He used his Instagram account to make the announcement about leaving the franchise.

“I have just had a meeting with James Gunn and Peter Safran and it’s sad news, everyone,” he writes. “I will, after all, not be returning as Superman. My turn to wear the cape has passed, but what Superman stands for never will.”

He added, “The changing of the guard is something that happens. I respect that. James and Peter have a universe to build. I wish them and all involved with the new universe the best of luck, and the happiest of fortunes.”

Only a few months have passed since Cavill first revealed his comeback as the superhero with a cape. This happened after he made an appearance in “Black Adam’s” post-credit sequence.

According to Deadline, the anticipated sequel would include a fight between Dwayne Johnson’s anti-hero and the Man of Steel.

“I wanted to wait the weekend before posting this,” Cavill says in the video he posted online, “because I wanted to give you a chance to watch Black Adam.”

In Zack Snyder’s 2013 film “Man of Steel,” which brought in over $668 million worldwide, Cavill debuted in his Superman cape. In the Snyder-directed films “Justice League” and “Batman v. Superman: Dawn of Justice,” he reprised the part.

The first of their planned projects is ‘Superman,’ which, although exploring a previous period in Superman’s existence, is not an origin tale.

In January 2023, Gunn and Safran will reveal their whole vision for the DC world.

Court To Rule On Ekweremadu’s Plea Against His Seized Property Jan. 25

Ms. DSF Says Her Relationship With Her Ex Wasn’t Love But Jazz

Adamu Is Optimistic Of APC Victory In Benue