Home > News > Germany to Return Artifacts Stolen from Nigeria in 2022 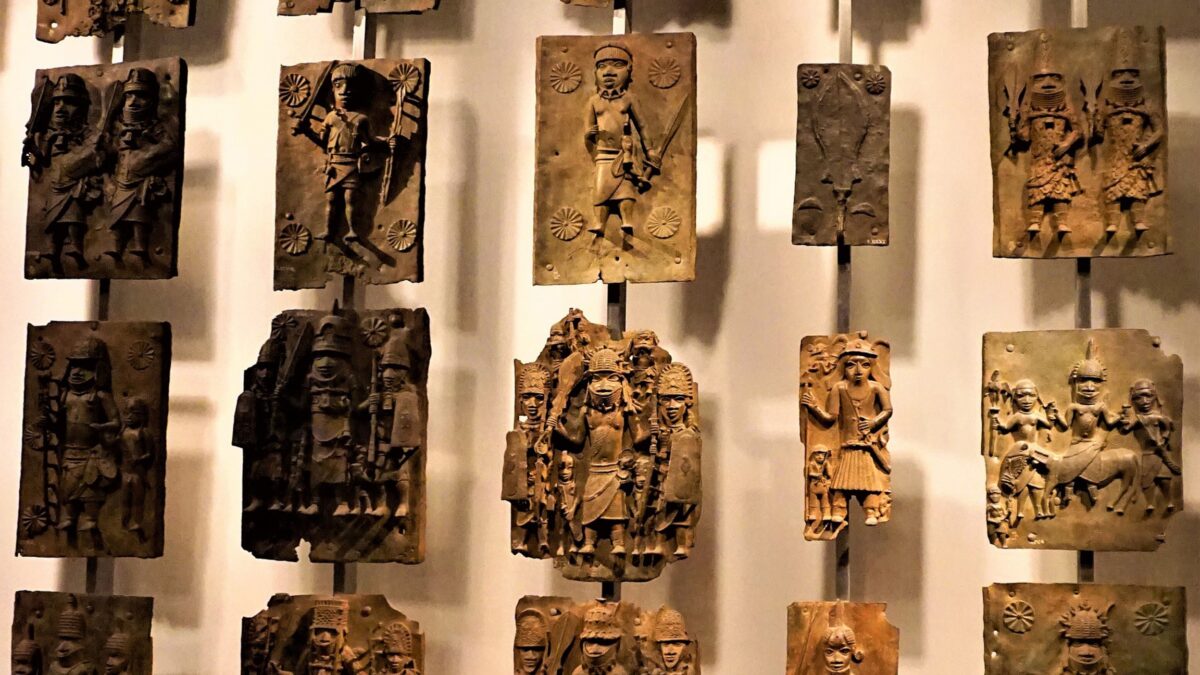 Germany has agreed to return to Nigeria, priceless artefacts that were stolen during the colonisation of Africa.

British troops looted thousands of artworks known as the Benin Bronzes from the Kingdom of Benin, Nigeria, in 1897. Following auctions, some of the bronzes ended up in museums and private collections across Europe.

They hold deep cultural significance, and there is growing international pressure to give them back. The Minister of Information and Culture, Lai Mohammed, made the demand in Berlin, Germany, on Wednesday, during separate meetings with the German Minister of State for Culture, Monika Grutters, and the German Foreign Minister Heiko Maas.

A statement issued on Thursday by the Special Assistant to the Minister (Media), Segun Adeyemi, said Mohammed was reacting to comments by Grutters that Germany was ready to make “substantial return” of the 1,130 looted artefacts.

She assured his Nigerian counterpart that the 1,130 artefacts “would be returned to Nigeria from the beginning of 2022”.