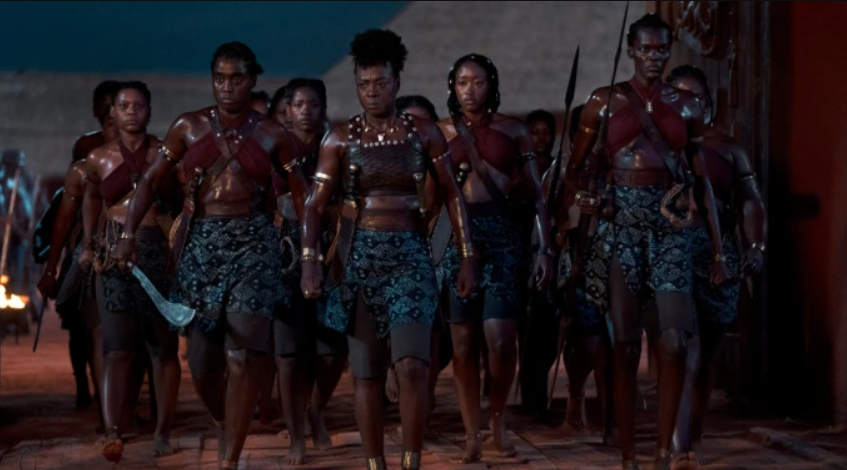 The new historical drama has drawn criticism for “whitewashing” the involvement of African slave traffickers.

The Woman King, which earned $19 million at the box office and received praise from audiences, opened as the top movie in the nation during the weekend. This is a noteworthy accomplishment for a historical play starring Black women and taking place in 18th-century Africa. Nevertheless, some members of the Black community are advocating for a boycott of the movie despite its historic popularity, claiming that it ignores a substantial history of slavery and violence.

Dahomey, a West African nation that once controlled a large chunk of what is now Benin’s southern region, is the setting for The Woman King. The main subject of the film is a group of female warriors known as the Agojie who protected the monarch of Dahomey while also acting as his wives or mothers. Europeans compared these female fighters to the ladies of Greek mythology and referred to them as “Amazons.” Later, the Dora Milaje of the Black Panther books and film series by Marvel was modeled by this group of female warriors, and they are known as the Agojie.

The Dahomey Amazons engaged in a protracted conflict with French imperialists but finally lost, and the Agojie assisted the Dahomey monarchy in its expansion as a conquest force in West Africa. Midway through the 20th century, the final Agojie woman passed away.

Even while many members of the film industry and fans find it astonishing that a movie about a strong but little-known African country has been so successful, a vocal movement on social media has sprung up urging moviegoers—especially African Americans—to boycott the film. In order to portray the Dahomey kingdom and its soldiers in a more heroic light, critics of the film charge that it whitewashes the monarchy’s systematic slavery of conquered peoples and mass executions of those same people.

Some moviegoers and reviewers have weighed in to support The Woman King for its strength and cultural value, even though it makes historical inaccuracies, now that film has been watched by many more people than anticipated. Others continue to contend that the film downplays the reality of slavery and the Dahomey monarchy, like Ana Lucia Araujo of Slate. Thus, the conversation over the film and the complex history of slavery will continue even while plans for a prospective sequel are being discussed.