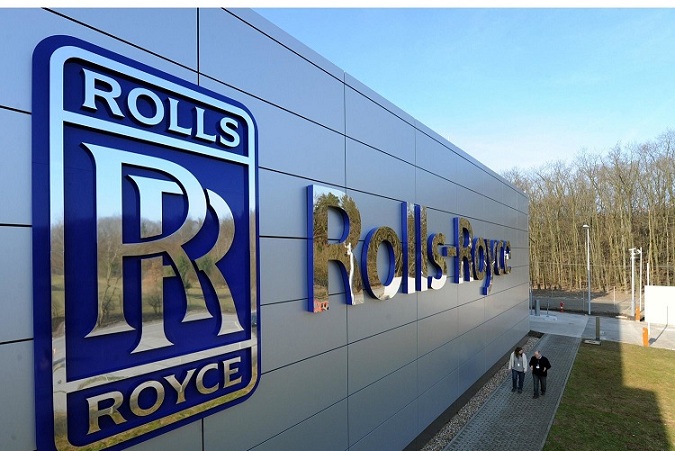 Luxurious car brand Rolls-Royce has confirmed the agreement to sell its Bergen Engines subsidiary to Langley Holdings for a sum of 37 billion Naira.

Bergen, which has a total of 900 employees worldwide including 650 in the main factory in Norway generated revenues of around 119Bn in 2020.

According to Rolls Royce, approval of the Norwegian government is being sought, as the Norweigan blocked a deal to sell Bergen to a Russian group earlier this year on national security grounds.

Langley is headquartered in the UK and also has operations in Germany, Italy, France, and a substantial presence in the US. It already supplies mechanical handling equipment for the Ministry of Defence’s submarine missile loading facility at Coulport, Scotland.