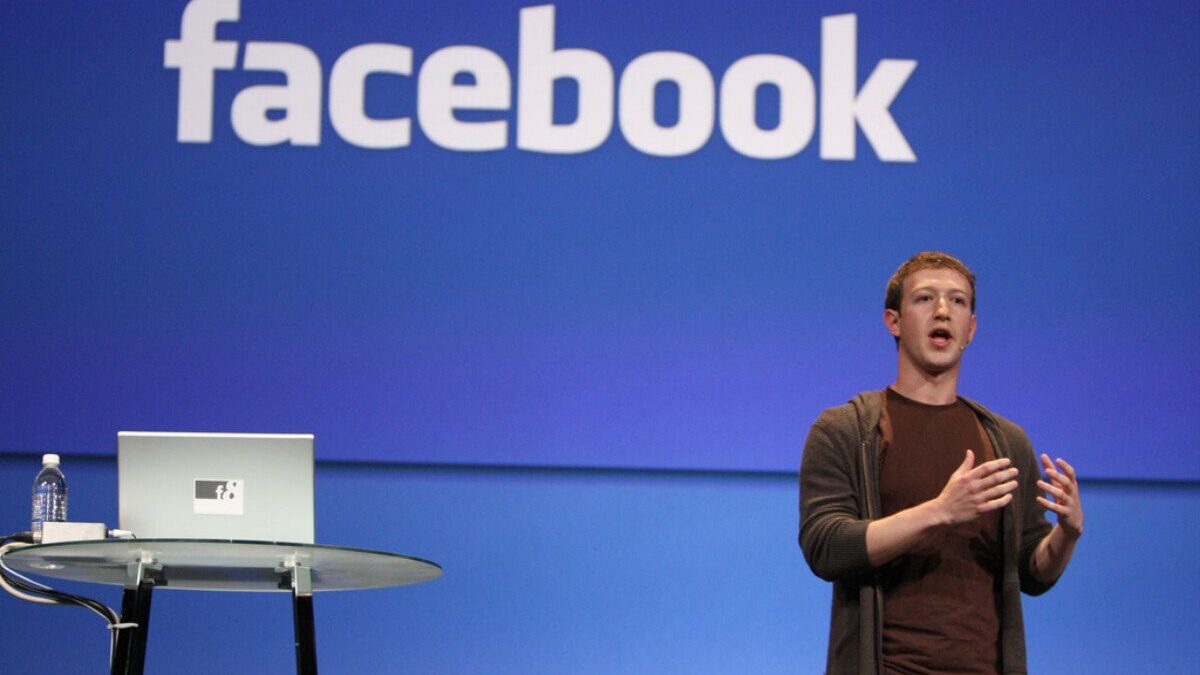 Facebook has announced that it is bringing a new View-once feature that will give users “more control over their privacy”.

The view once feature allows users to send photos and videos that disappear from a WhatsApp chat after a recipient has opened it once. Users will be unable to forward, save or star a media that has being shared on WhatsApp and Facebook.

The company assured the users that all media sent and received are protected by the end to end encryption and will be stored for weeks on WhatsApp server.

If a view once photo or video is not opened within 14 days of being sent, the media will expire from that chat.

However, it can be restored from backup. Facebook also introduced a similar feature it called Vanish Mode to Messenger and Instagram at the end of last year.

ENUGU: Why we are focusing on digital economy ― Chilo-Offiah