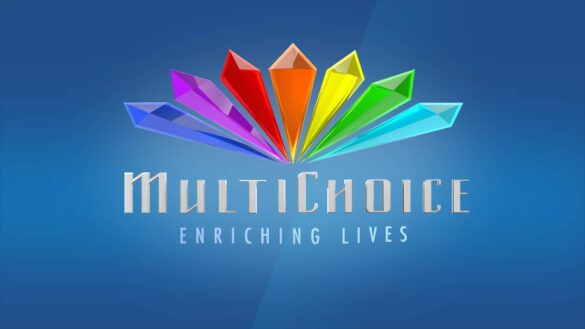 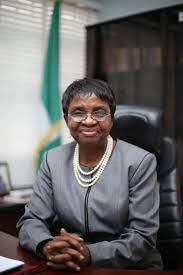 Nigeria will begin manufacturing COVID-19 vaccines if it receives approval from WHO, according to Moji Adeyeye, Director-General of the National Agency for Food and Drug Administration and Control (NAFDAC). 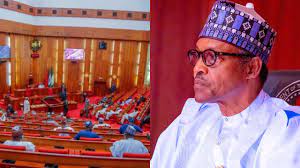 The National Assembly accepted a $1.5 billion and €995 million loan request for the Buhari government in April. 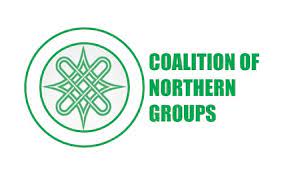 On Tuesday, the 17 southern governors were chastised by the North’s elders and interest groups for asking that authority be transferred to the South in 2023. 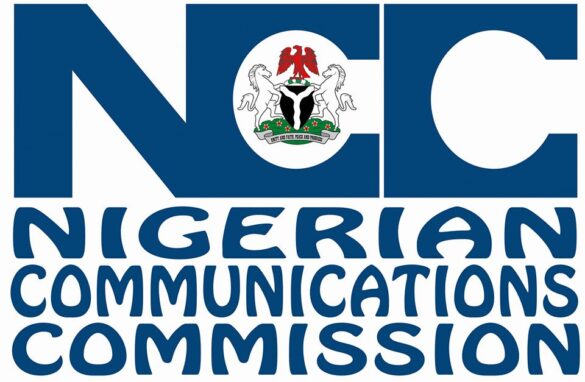 The Nigerian Communications Commission NCC says it generated a total of N150 billion from spectrum licence fees between January and May 2021. 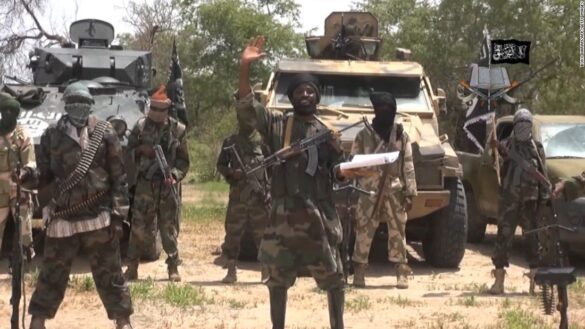 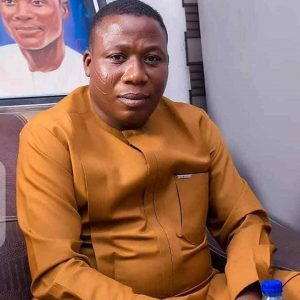 Chief Yomi Alliyu (SAN), the legal counsel for Yoruba activist Chief Sunday Adeyemo, also known as Sunday Igboho, has sued the Department of State Service(DSS), claiming N500m damages for attacking and wrecking his home. He also alleges that the DSS agents went with the goal to kill him rather than arrest him. 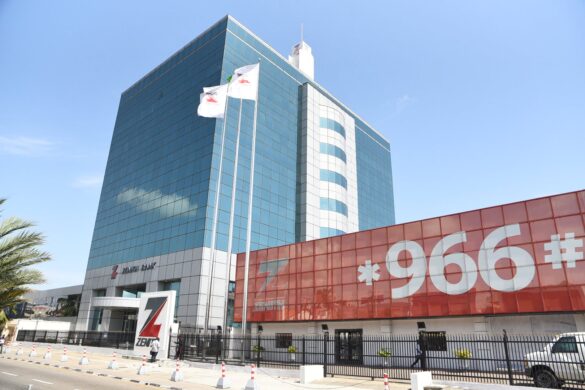 For the third consecutive year, the bank retained its position as the number one Top-tier bank in Nigeria with a…

The Joint Admissions and Matriculation Board is now conducting the Unified Tertiary Matriculation Examinations (UTME), which includes 335 blind students (JAMB). 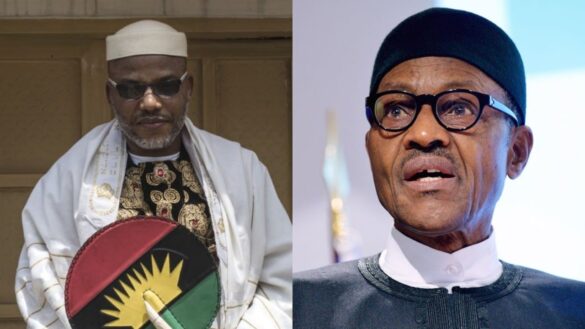 Based on the current President Muhammadu Buhari’s regime, Nigerian separatist leader Nnamdi Kanu orchestrated the deaths of 60 people and the destruction of property in 55 violent attacks across the South East and South-South Zones in just four months.