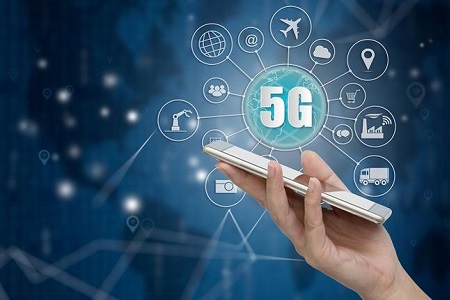 Brand New 5G Deployment in Angola is partnered by Africa The new mobile operator of Angola, Africell, has been signed on Monday by Nokia to install its complete network technologies to offer 2G, 3G and 4G services in Luanda, the capital of the city of Angola. This arrangement increases Nokia and Africell’s reach in Africa substantially.