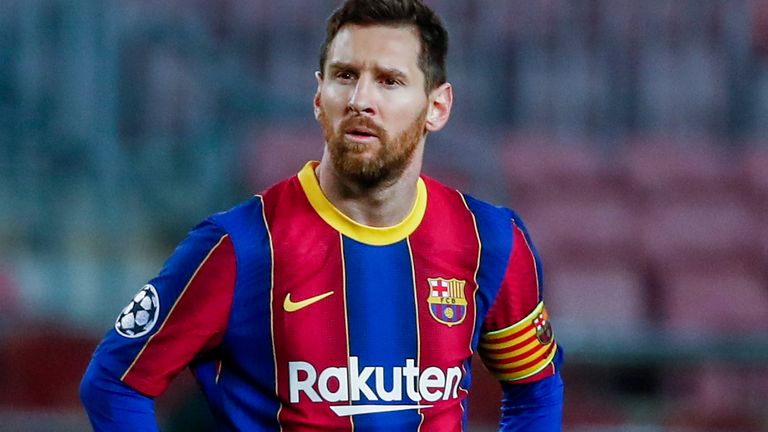 After the club battled with economic problems due to the coronavirus, Barcelona will receive €280m (£238m/$331m) from La Liga, with €42m (£36m/$50m) of that figure being allocated to transfers and wages, meaning that Messi’s contract renewal can be completed.

Following months of speculations that Messi would leave Barcelona, he is finally ready to put a pen to paper on a new contract with Barca.

The 34-year-old’s contract is said to be for five years, although, there is the option for the contract to be unilaterally terminated in 2023, as reported by L’Esportiu de Catalunya, without the player having to pay a termination clause.