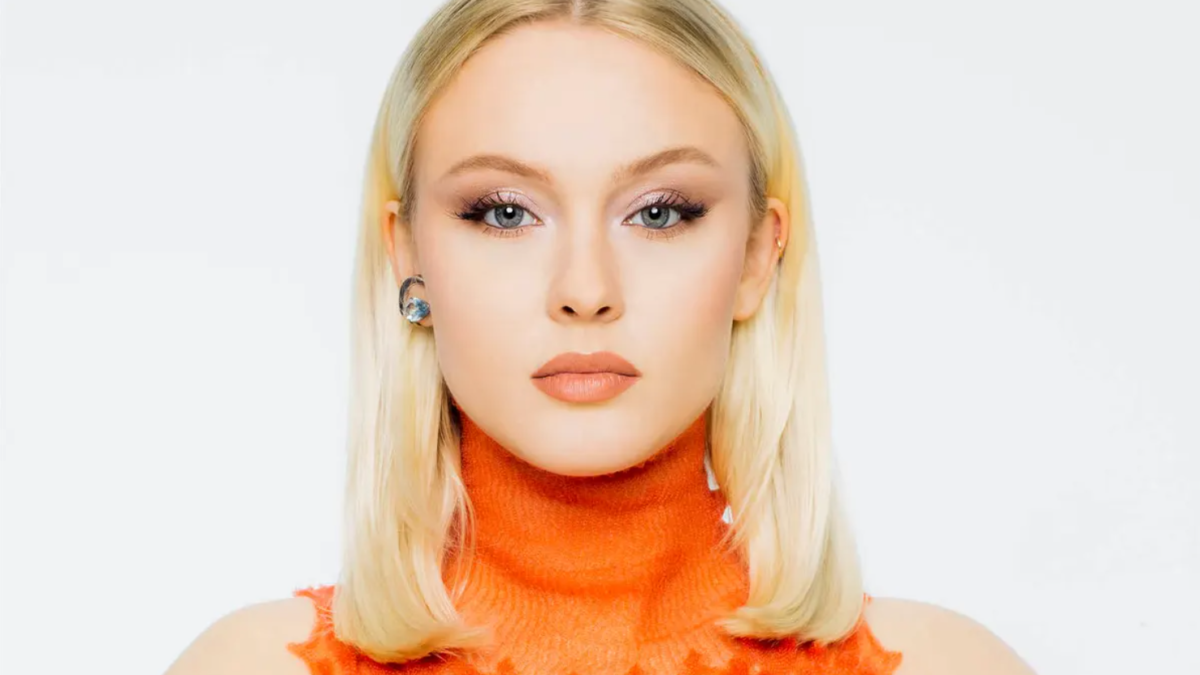 Swedish pop star Zara Larsson has taken possession of her entire music archive, as well as announced the launch of her new label, Sommer House.

Swedish pop star Zara Larsson has taken possession of her entire music archive, as well as announced the launch of her new label, Sommer House.

This was done through an arrangement with TEN Music Group CEO Ola Hkansson, who first signed her.

“I truly want to thank Ola and everyone at TEN for providing me the opportunity to break out as an artist and helping me start my career,” Larsson said. “You’re also helping me achieve something that is extremely unique for a woman in the music industry: the chance to own my own catalog. With that in mind, it’s only natural for me to launch my own record label. I’m excited for the future, as well as continuing to collaborate with Sony.”

For all of Larsson’s next releases, Sommer House will be licenced through Epic USA and distributed by Sony Sweden. “This is a natural and exciting phase in Zara’s continued music career,” Hkansson added. We’ve been working together for almost ten amazing, adventurous years, and Zara is a renowned and acclaimed international artist with vast experience in today’s international music scene, despite her young age.”

Larsson just recorded a new rendition of ABBA’s ‘Lay All Your Love On Me’ for the Spotify Singles series. The cover was released shortly after the band’s ambitious new ABBA Voyage concert debuted in London.

Larsson acknowledged being a little starstruck by the presence of pop royalty on the red carpet of the event, speaking to NME on the event’s red carpet.

“They said, ‘Oh, can you believe the Swedish Royal Family is here?’ and I answered, ‘I know, ABBA is right there,'” she explained. “They were saying, ‘No, the real Royal Family will be here,'” says the narrator.

Larsson delivered an update to fans after earlier stating that she was back in the studio working on her fourth album, stating that the follow-up to 2020’s ‘Poster Girl’ was “half done, if not more.”

She explained, “It goes back and forth.” “Some days I wake up feeling accomplished, finished, and in love with everything, and other days I don’t.” That is, I suppose, the life of an artist. This one gives me a lot of pleasure. It will be released in the first quarter of next year. We’re not going to wait another four years for a new album.”