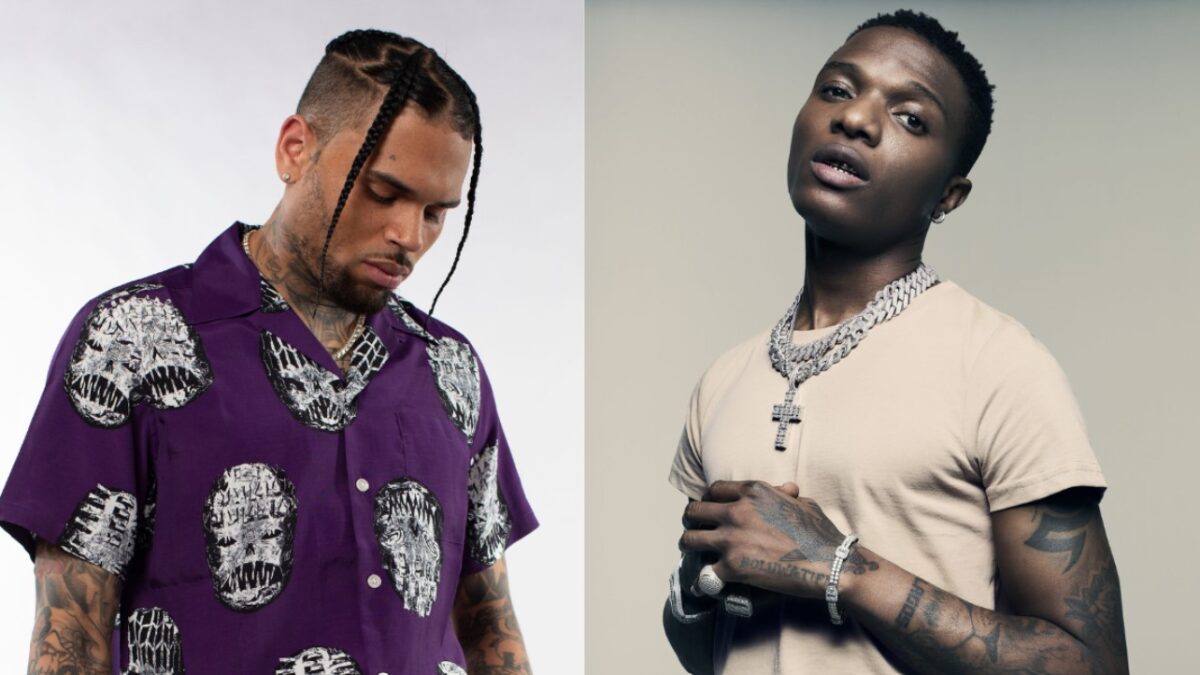 “Wizkid And I Have Been Friends For 15 Years” – Chris Brown

Chris Brown made the statement while talking about his new single with Wizkid.

Chris Brown and Wizkid released a new track called “Call Me Everyday” on Friday, June 17th, 2022. One of the tracks from his new album, ‘Breezy,’ is this song.

Chris Brown was asked about his latest collaboration with Nigerian megastar Wizkid while on his press trip to promote his next album.

“Wizkid and I have been friends for 15 years” Chris Brown said about how long he has known Wizkid.

Chris Brown, on the other hand, underestimated the length of his friendship with Wizkid and had to clarify himself in the comments area. He typed in the comment area, “More like 10 years.. had to rethink that.”

“We have always had some play studio time and made some fun records but this time we made a real record” Chris Brown says about ‘Call Me Everyday.’

Wizkid and Chris Brown have previously collaborated on the song ‘African Bad Gyal,’ which was featured on Wizkid’s third studio album ‘Sounds From The Other Side.’

Chris Brown made a surprise visit at Wizkid’s O2 Show in November 2021, as well. Wizkid is expected to release an album this year, and fans will be curious to see if Chris Brown will appear on the album as a last-minute surprise.