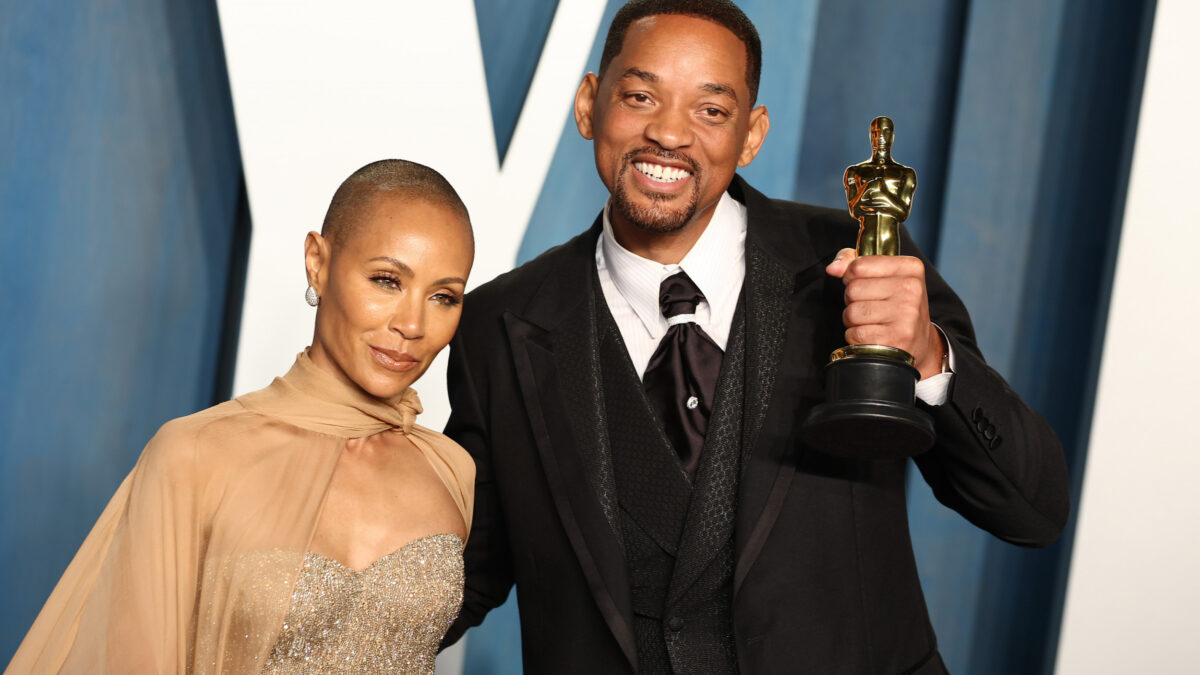 The Smiths’ home was said to have a drone flying around it.

Two days after slapping comedian Chris Rock at the Oscars, officers from the Los Angeles Police Department paid a visit to Will Smith’s residence.

The ‘Fresh Prince of Belair’ star slapped Rock after he made a joke about Smith’s wife, Jada’s bald head.

At 2:40 p.m., officers were seen driving into the Smiths Calabasas estate in a marked patrol cruiser. Splash News reported on Tuesday, March 29, 2022, as they snapped images of the police car.

A representative for the Los Angeles County Sheriff’s Department stated they received a call that someone was flying a drone around the Smiths’ home.

During the awards show on Sunday night, Rock walked to the stage and made a joke about Smith’s wife, Jada, having a bald head.

“Jada, I love you, ‘G.I. Jane 2,’ can’t wait to see it, However, after first laughing at the prank, the “King Richard” star became angry.

Rock was slapped by Smith as he approached. Rock came back a few seconds later, “Wow, Will Smith just smacked the s–t out of me” before defending what was “just a ‘G.I. Jane’ joke.”

The Oscar winner, though, was having none of it and screamed once more,  “Keep my wife’s name out of your f–king mouth.”

“That was the greatest night in the history of television,” Rock remarked

Smith has now expressed regret over the incident.