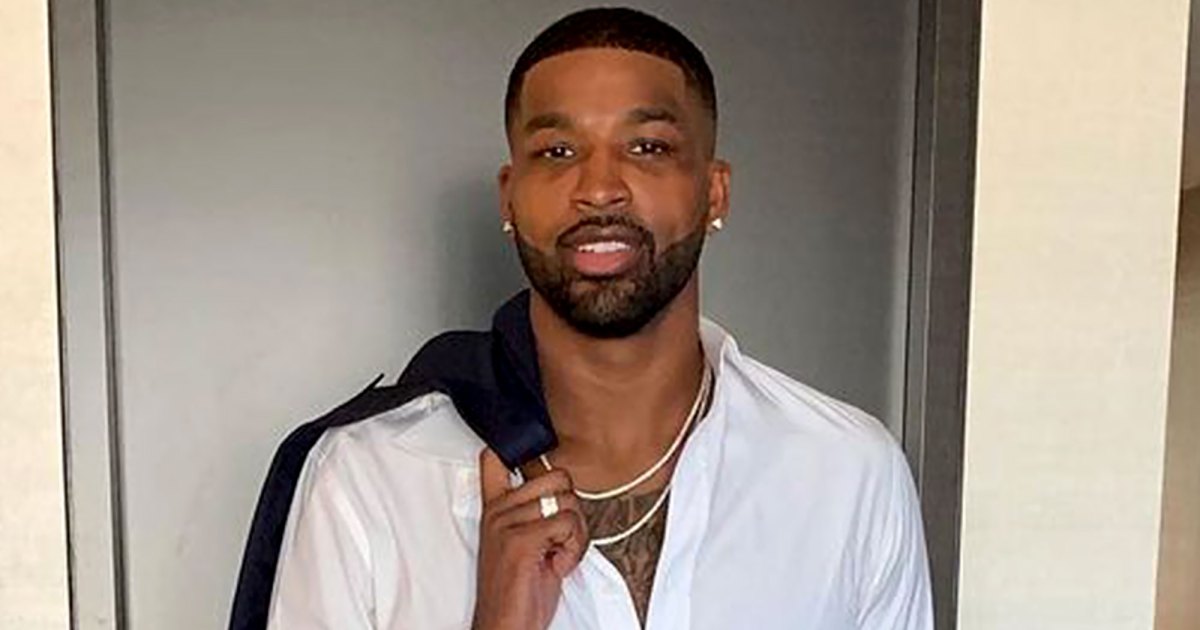 Thompson personally apologize to Kardashian, stating that she “doesn’t deserve this.”

Tristan Thompson has made a public apology to Khloé Kardashian, after the paternity test revealed is the father of the new born.

On Monday, the NBA star, 30, posted a message on his Instagram Stories to Kardashian, 37, in which he also confessed he fathered a kid with another woman.

“Today, paternity test results reveal that I fathered a child with Maralee Nichols,” Thompson wrote, adding that he takes “full responsibility” and plans to “amicably” raise his son with Nichols. I sincerely apologize to everyone I’ve hurt or disappointed throughout this ordeal both publicly and privately,”

Thompson went on to personally apologize to Kardashian, stating that she “doesn’t deserve this.”

Kardashian and Thompson’s rocky relationship, which began in 2016, has been chronicled in the press and on E” Keeping Up with the Kardashians” reality program, which ended in June.

TMZ and the Daily Mail released photographs and video of a guy identified as the basketball player kissing and fondling numerous women only days before the couple’s daughter True was born in 2018. In April of that year, a video was filmed inside a Manhattan nightclub. Another was shot in October 2017 in Washington, D.C., and depicted two women kissing and touching him.

In 2019, sources connected Thompson to model Jordyn Woods, a close friend of Kardashian’s younger sister Kylie Jenner, leading to speculation that Kardashian and Thompson’s relationship was over.

Woods, then 21, said she and Thompson kissed in a March 2019 appearance on “Red Table Talk,” but denied rumours that she was the reason Kardashian and Thompson split up.