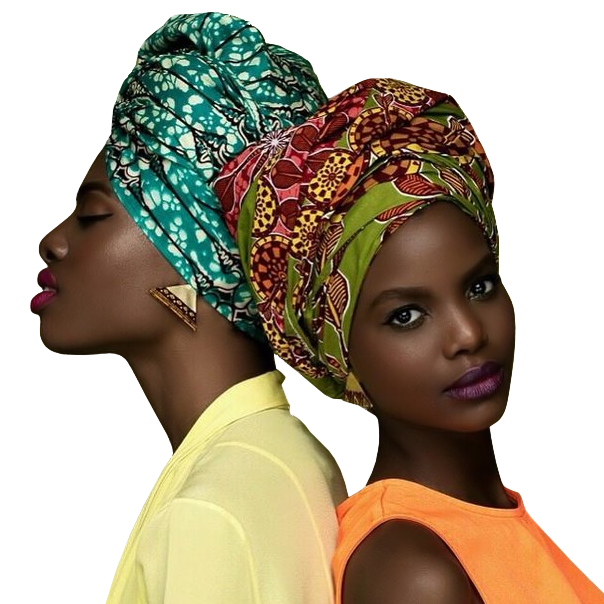 There are so many right and okay things to do/have in this life but when it comes to a relationship most especially when it has to do with a lady those things that seem right in all sense of honesty turns into a satanic plot to destroy your relationship in her head. It’s so twisted that even when defending your honest reasons she might see it as another evil scheme.

So in order to prevent yourself from walking into this trap here are some things women secretly hate, so if you’re aware of these things you might just be on the safe side.

Having a female bestie in many cases equals a death sentence, that is, you have decided to give your girlfriend a reason to leave even when she’s not your girlfriend yet. This situation is even more twisted if she wants you to introduce her to your best friend because it still doesn’t mean all is well. Your girlfriend is just sizing her out, and if she finds her as a threat omo e don be for you oo.

For dis life if you no sabi na problem, if you too sabi na still problem. As a boyfriend being right most of the time takes away the spice and might make her feel like a joke. So she needs to feel right and you wrong in some cases… We know it sounds funny but it just what it is. Women like it when they get to correct you sometimes, it makes them feel special.

Though not all, the amount of ladies in a relationship that are not willing spend their money is really outstanding, its still a mystery why some of them are like this but some of their boyfriends are not even worried about the whole thing, as per dorime boys

4) Having a female celebrity crush

We are "not scared" of playing England at Wembley, Bonucci warns