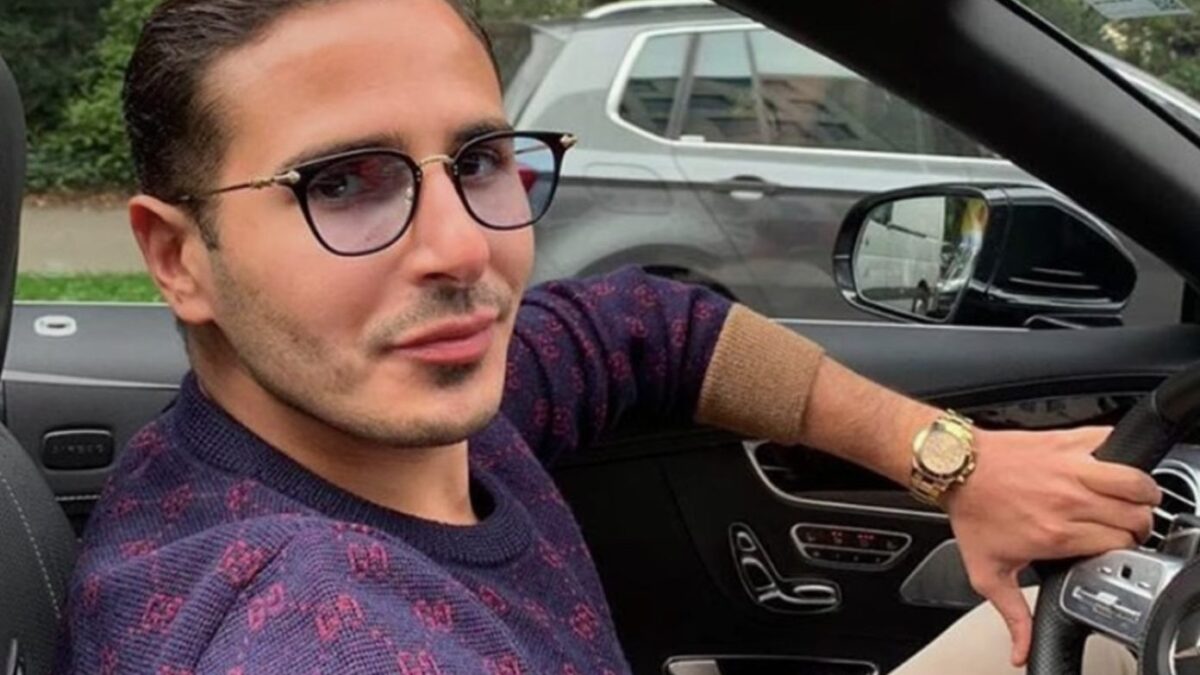 Shimon Hayut, a well-known con artist, claimed to be the son of a diamond billionaire, according to his victims.

The real Leviev diamond family, with whom he alleged to have relations, is suing Simon Leviev, dubbed the “Tinder Swindler,” for millions of dollars.

Following the blockbuster Netflix documentary, Israeli Russian diamond mogul Lev Leviev and his family, including his daughter Chagit Leviev, the CEO of Leviev Group USA, have filed a lawsuit against the online fraudster for allegedly impersonating them and profiting himself in their names.

“For a long time, he [Simon] has been making false representations as being the son of Lev Leviev and receiving numerous benefits (including material ones), cunningly and using false words, claiming to be a member of the Leviev Family, and that his family will pay and bear the costs of his benefits,” the lawsuit alleges, according to court documents obtained by Page Six.

“He even used the LLD Diamonds trademark to make his victims believe that he was indeed part of the diamond company (it’s CEO no less, per his signature) and was a member of the Leviev Family.”

According to the documents, the family also alleges that Shimon Hayut (Simon Leviev) “defrauded, cheated, conned, falsified, and hurt women, men and businesses” both in Israel and worldwide.

“The defendant used the dating application ‘Tinder’ to locate women who he then emotionally manipulated, cunningly bamboozled of funds, and eventually convinced to transfer large sums of money to him under the guise of being on the run from individuals intending on hurting him,” the lawsuit states.

Simon was sentenced to two and a half years in jail in Finland after being convicted of scamming three women. He was also sentenced to 15 months in an Israeli jail after being found guilty of four counts of fraud, but was freed after only five months.