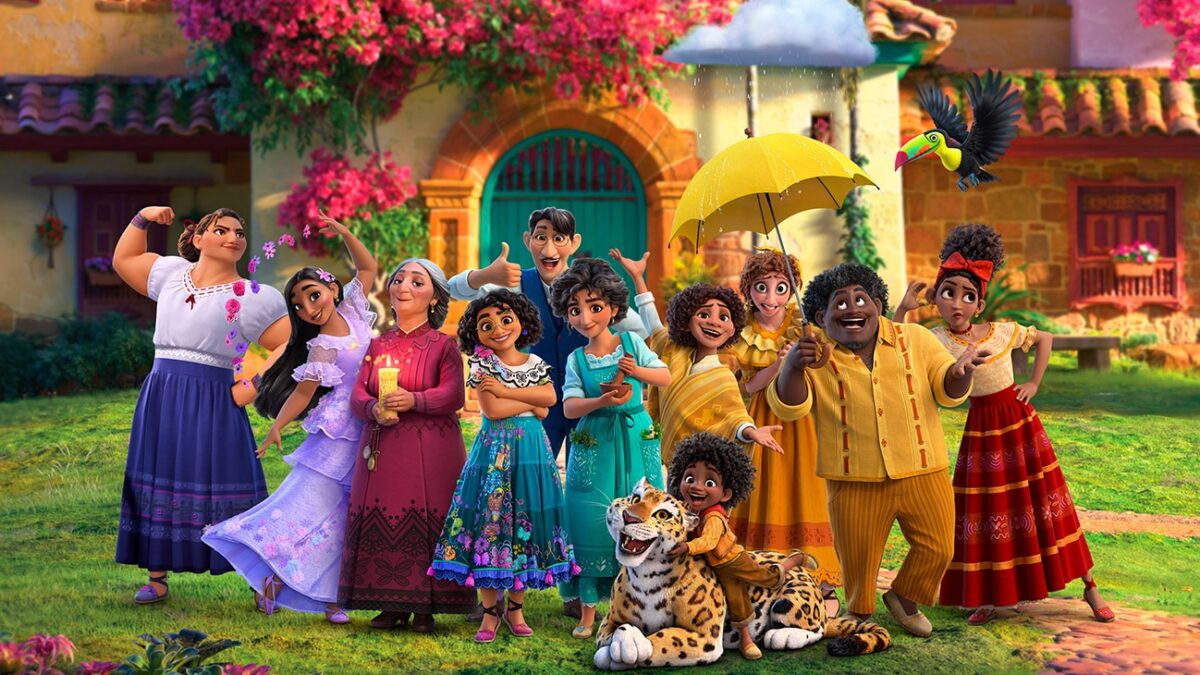 Children from poor families in Johannesburg will receive a fantastic cinematic experience of the new Disney picture on November 25, 2021 at the festival’s Film kid social impact activation event in Sandton, according to the festival organizers.

“FIlm Child is ARIFF’s passion programme through which we hope to build a new generation of filmmakers, talent and audiences. Our dream is to really achieve this by giving underprivileged children from marginalised communities a memorable experience that can touch them for years to come,” says festival director, Ayanda Sithebe.

“We cannot overstate just how much this partnership with Disney adds to this passion project. Children who otherwise would not be able to have a ‘cinema’ experience get to see, hear and feel the magic of cinema and in this way we hope to introduce these young kids to the art of film for a tender age,” she adds.

‘Encanto,’ a family-friendly animated picture, is about the Madrigals, who dwell in a magical village in Colombia’s highlands. Every child in their magical house has been given a special skill, such as strength or healing abilities, with the exception of one. Mirabel, the only non-magical Madrigal, realizes that the magic is in danger, and she may be the only one who can preserve it.

Bryon Howard and Jared Bush directed the animated film. Along with Charis Castro Smith, Bush serves as a co-writer on the film.