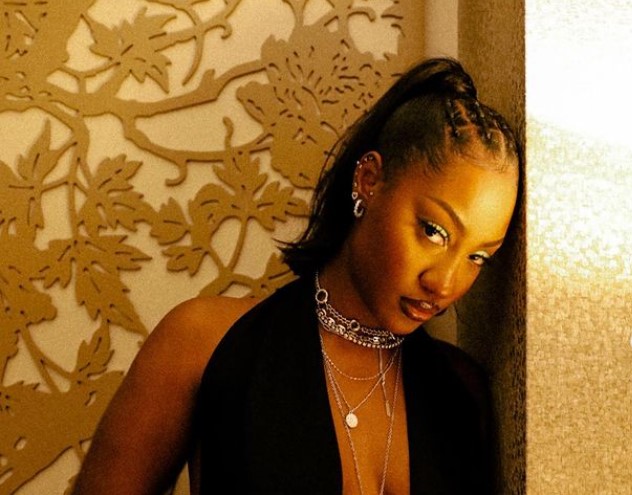 Tems has expressed her thanks to female Afrobeats singers who paved the road for her after receiving the Best International Act award at the 2022 BET Awards on Sunday, June 26, 2022.

Tems thanked the achievements of these women in the tweet, which allowed her to compose music and gain fame, which took her to the BET stage, where she became the first African female singer to win a BET award.

“I’m taking today to appreciate all the Sisters today. Thank you for existing, thank you for deciding to get up and do something because someone saw that and became inspired by it.”  said tweeted.

Further praising the current generation of female Afrobeats singers, Tems went on to say, “When I see anyone of you gracing a stage, I feel like that’s me. We’re all winning and we’re about to move in like a Tsunami” In her praise of rapidly developing talent, Tems praised, Ayra Starr, Gyakie, Fave, Teni, and Amaerae.

She also apologized if she missed any congratulatory messages, ‘And if I missed any messages it is definitely unintentional. I don’t take your kind words and support for granted. Sending you all love today because you DESERVE it. Love always’

Emefiele Drops His Lawsuit Against INEC And AGF