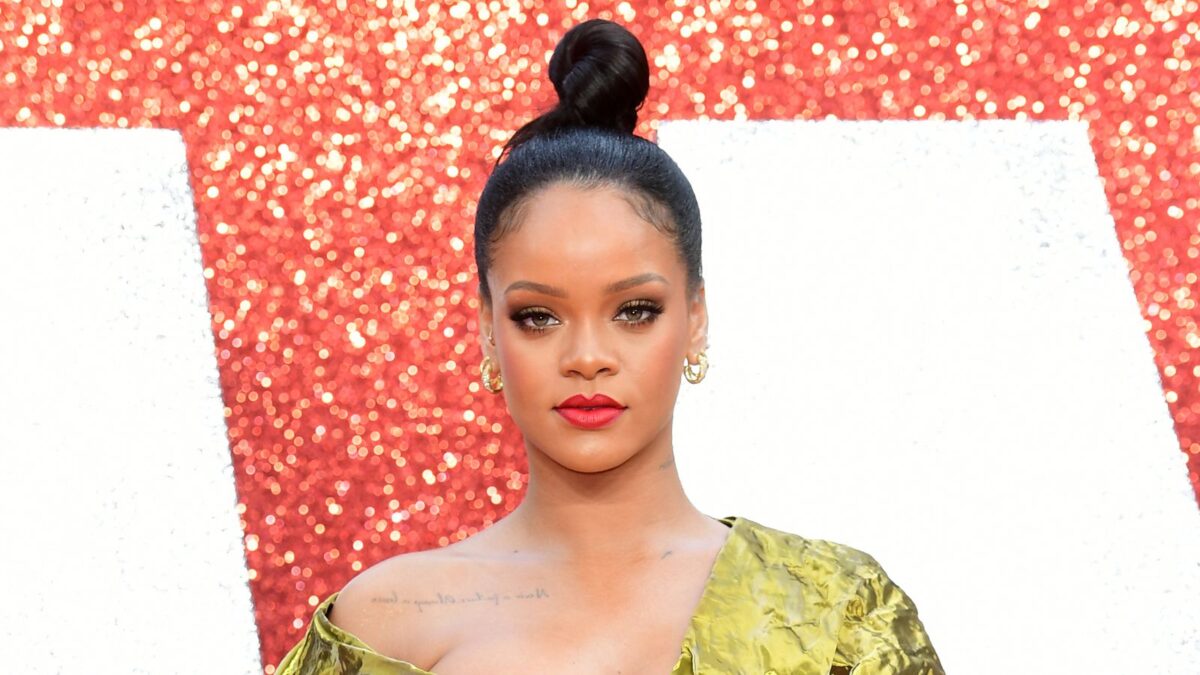 Rihanna is the first billionaire from Barbados.

Rihanna, the Barbadian singer, has officially joined the ranks of the billionaires.

Forbes reported this in its most recent issue.

With an estimated net worth of $1.7 billion, the 34-year-old musician officially became a billionaire in 2021.

Forbes Rihanna’s fortune, according to Madeline Berg, is due to her enormously successful efforts into fashion and cosmetics, rather than her musical achievements.

Rihanna made her riches through her cosmetics company, Fenty Beauty, according to Forbes.

Rihanna is the first billionaire from Barbados.

There are 2,668 billionaires with a combined net worth of $12.7 trillion, according to Forbes’ latest rankings.

Oprah Winfrey, the media mogul, and artist Kanye West are among the other celebrities on the list.