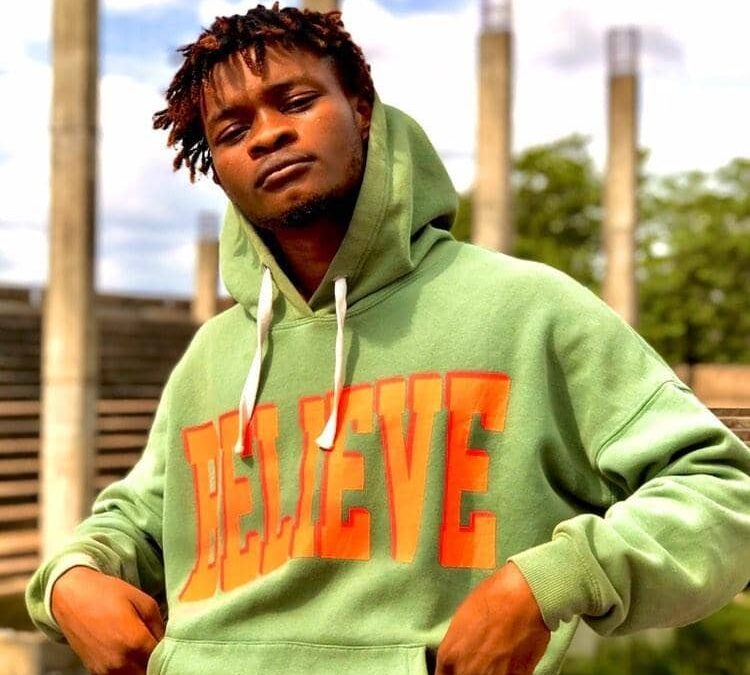 Power: You’re The Next

Once upon a stressful day at the office, one of our Videographers, Chimerogo Nwoke connected to the speaker and the first song he played was unfamiliar to everyone, but for some reason everyone vibed to it and started asking questions like: who is that? How come we don’t know him? The song was mad! That song was One Bottle from an EP- “Sleep Deprived” by an Artiste named Power

Meet Mathias Godspower, a 23 year old graduate of Microbiology in the prestigious University of Nigeria Nsukka.

He hails from Enugu and lives in Lagos State. He loves Football, video games and is also interested in Fashion. Power considers himself a funny person as he recounted his comedic spree because he was always making people laugh, so they advised him to consider Comedy.

This celebrity Artiste has officially been an Artiste for a year, but before that, he had been singing since he was 18 years old. He started his music career out of his passion for music which was spurred in Church, after which his first EP “Sleep Deprived” in 2020 which was inspired by the fact that he was sleep deprived, working hard while others were asleep.

He also filled us in on what inspired the second track on the EP, “One Bottle”- the experience was at the bar, when his Uncle told him to drink as much as he wanted, then he decided to write about it.

He added that we should be expecting “Sleep Deprived II” in no distant time. Power gave us a little more insight about his work ethics as he explained that he is never intoxicated while writing, and that he values solitude while making his art.

Power expresses how his style of music is inspired by his daily activities, reality and pretty girls.

When in search of inspiration from other Artistes, Power listens to the likes of J.cole, Kendrick Lamar, Burna Boy, and Wizkid.

READ ALSO: Zugo: One who Captures from God’s Angle

According to him, the best part of his career is meeting new people and seeing their reactions. He expresses his joy and surprise over the level of support he has received so far in his music journey.

Power said that his all time goal is to win the Grammy.

On another note, he announced that he is single and available to mingle.

His handle says @iamytnpower and he discloses that YTN means “Your Time is Now”, even if he added that it could mean anything and so we gave him another meaning: You’re The Next!