Home > News > Post Malone And His Partner Welcome A Daughter 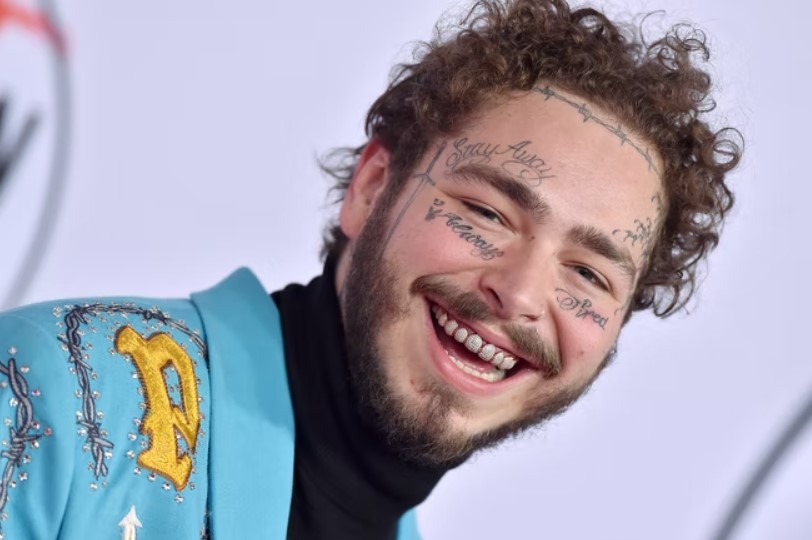 The musician revealed this on The Howard Stern Show on Sirius XM on Monday, June 13, 2022.

Post Malone, an American rapper, and his girlfriend have had a kid.

The musician revealed this on The Howard Stern Show on Sirius XM on Monday, June 13, 2022.

Malone said that he had recently become a father, telling Stern that he “kissed” his “baby daughter” before going to the studio.

In May, the rapper revealed to “Circle” that he and his fiancée were expecting their first child.

“I’m excited for this next chapter in my life. I’m the happiest I’ve ever been, and for since I could remember I was sad,” he told the publication.

“Time to take care of my body and my family and friends, and spread as much love as we can every day.”

To celebrate the momentous news at the time, the rapper threw a party.

Malone has received popularity for fusing genres and subgenres of pop, hip hop, R&B, and trap. He is known for his contemplative lyrics and diverse vocal techniques.