Home > News > Portable Reports Himself To The Police Station 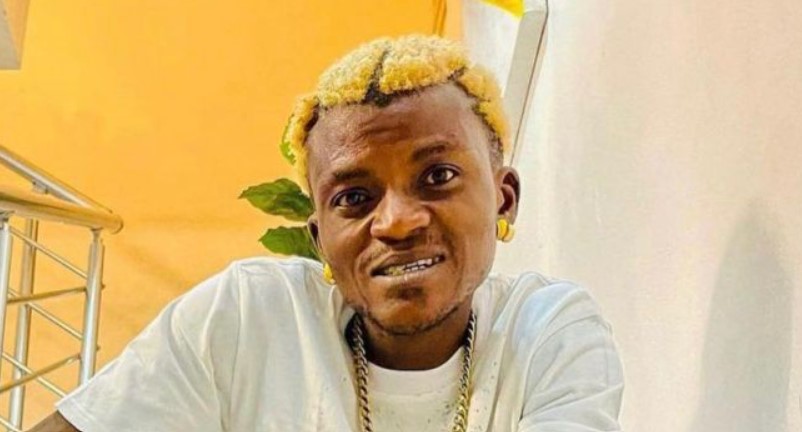 Portable Reports Himself To The Police Station

On Wednesday, June 29, 2022, the musician arrived at the Ogun State Police Command with his father and manager.

Habeeb Okikiola, also known as Portable in Nigeria, has reported himself to the police.

After issuing the order to beat up a young man, the singer was told to show up at any police station.

On June 29, 2022, the musician arrived at the Ogun State Police Command with his father and manager.

The command’s spokesperson, DSP Abimbola Oyeyemi, said that Portable was questioned about his involvement in the attack on the youngster.

Police have also extended an invitation to the victim to hear his version of events.

Earlier in June, Portable had ordered his team to attack a young man. Later, a video of the unpleasant encounter gained popularity on social media.

The 28-year-old native of Ogun State, who is unquestionably one of the most contentious musicians of his generation, has received negative press for all the wrong reasons.

The musician has been hopping from frying pan to fire, arguing with event promoters, swearing on social media, and many vehicle accidents.