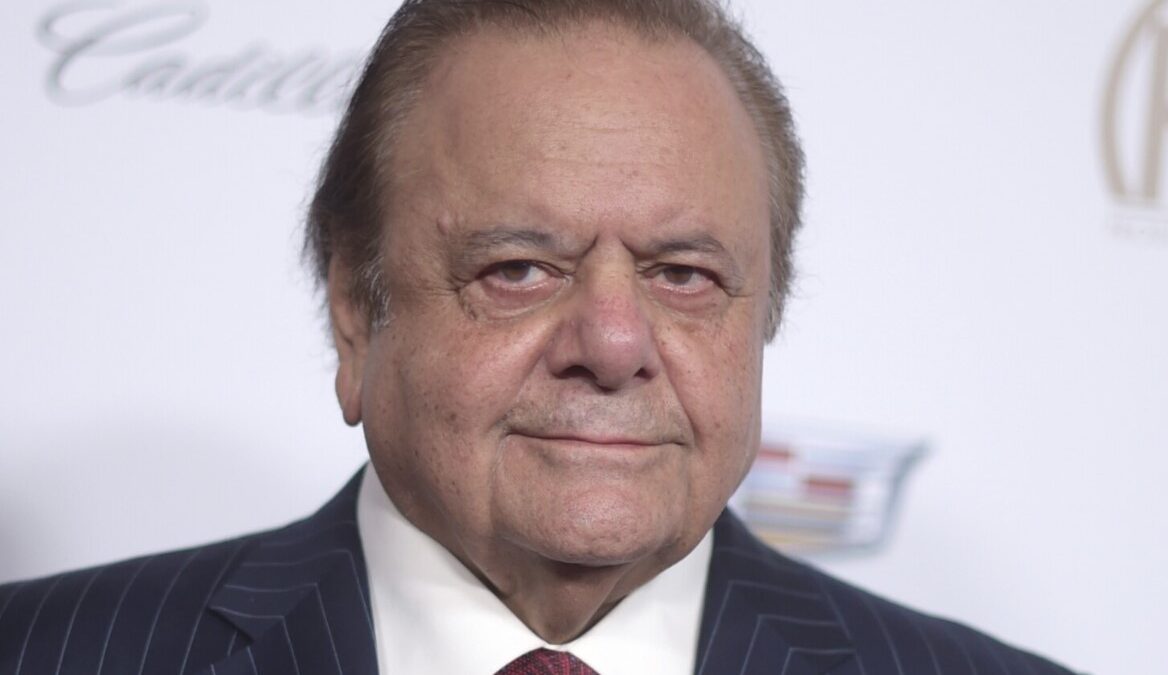 Paul Sorvino, a US actor best remembered for his role as Paulie Cicero in the gangster classic Goodfellas in 1990, has passed away.

Sorvino spent more than 50 years working in cinema and television. He was best recognized for his role as police sergeant Phil Cerreta on the television show Law & Order.

Hollywood celebrity in her own right Mira Sorvino, the actor’s daughter, posted on Twitter.

While he was filming a movie in the Dominican Republic in May of this year, Ray Liotta, his co-star in the 1990 movie Goodfellas, passed away in his sleep at the age of 67.

He played mobster Eddie Valentine in The Rocketeer in 1991 and former US secretary of state Henry Kissinger in Oliver Stone’s 1995 film Nixon, which was about the disgraced US president Richard Nixon and starred Anthony Hopkins.

He played Fulgencio Capulet, the patriarch of the Capulets, in Baz Luhrmann’s Romeo and Juliet a year later. In Warren Beatty’s Reds, he too portrayed an Italian American communist.

With more than 170 credits and dozens of parts under his belt in recent years, Sorvino has consistently produced work. Some of his guest performances include those in Godfather of Harlem, Bad Blood, Undercover Grandpa, The Goldbergs, and Criminal Minds: Beyond Borders.

Although he was perhaps most known for his roles as a gangster, he would frequently claim that his true loves were poetry, art, and opera.

He was born in Brooklyn in 1939 and went to school in New York at the American Musical and Dramatic Academy.

Prior to deciding to pursue acting, he first desired to become an opera singer.