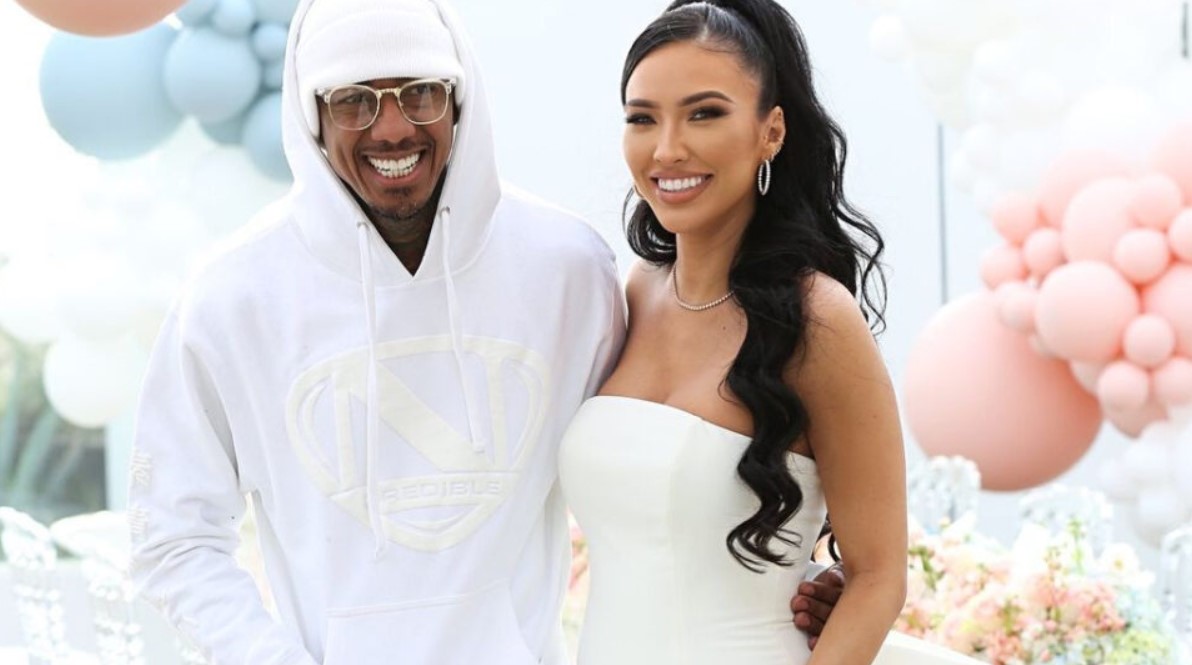 The actor and Tiesi announced they were expecting their ninth child in January 2022.

On Monday, July 25, 2022, Tiesi announced the major news on her Instagram page.

“I did it. A natural unmedicated home birth. This was the most humbling / limit-pushing yet awakening and completely empowering experience. I can’t thank my team enough for delivering my son safely,” she wrote.

“This experience has changed me forever and I couldn’t have asked for a more amazing and supportive partner. Daddy showed the f up for us. I couldn’t have done it without you. 💙 I can’t believe he’s here 🤗”

The actor and Tiesi announced they were expecting their ninth child in January 2022.

He had previously thrown a gender reveal party in California with Tiesi.

Pink and blue balloons were all around Cannon and Tiesi as they huddled with a select group of pals.

Tiesi and Johnny Manziel’s divorce was only recently finalized.

She used to collaborate with Cannon on his well-known MTV program “Wild N Out.”

Monroe and Moroccan, twins aged 10, are shared by Cannon and his former spouse Mariah Carey.

He and his ex-girlfriend Brittany Bell share a 1-year-old daughter named Powerful Queen and a 4-year-old boy named Golden “Sagon.”

In 2021, The actor and Alyssa Scott tragically lost their 5-month-old baby, Zen.