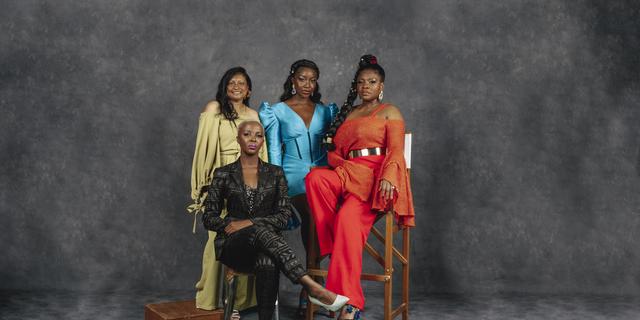 Filmmakers from Africa will be featured on the podcast.

The podcast, which will be presented by South Africans Andy Maqondwana and Zweli Mbhele, promises candid chats with “Africa’s top talent, talking all things industry as the performers share their personal tales in and out of the limelight,” according to the official release.

Five episodes will be uploaded weekly beginning on May 4 on AfricaOnNetflix’s YouTube channel, Spotify, and Apple.

See the trailer below:

Ayade Gets Buhari's Approval To Run For President In 2023

Jason Momoa Will Play the Villain In ‘Fast & Furious 10’