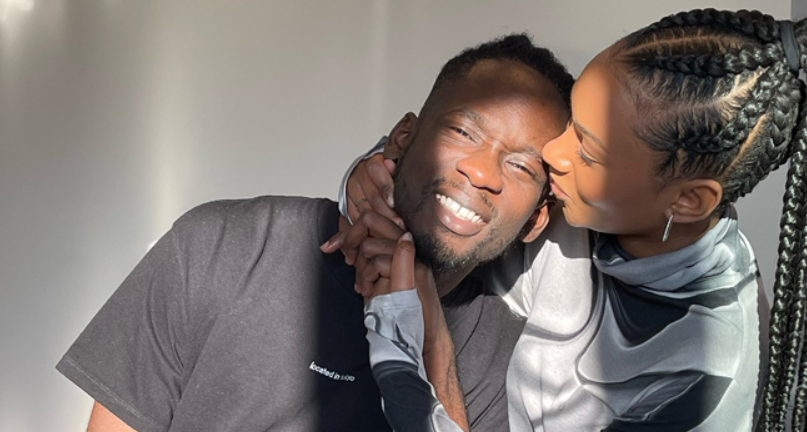 Mr Eazi, a Nigerian musician, and his girlfriend Temi Otedola have been discussing their wedding arrangements.

The famous pair revealed their plans for a private wedding ceremony in the most recent edition of their podcast, How Far.

She has always been a quiet person, according to the millionaire heiress, which is why she chose to have a small wedding ceremony.

Mr Eazi agreed with his future bride, citing reasons why a large number of people will be unable to attend their wedding.

The couple stated that they expect 10 close relatives and friends to attend their wedding ceremony.

After the wedding ceremony, Eazi stated that he would want to organise a twenty-person afterparty.

Mr Eazi and Temi have one of the most beautiful and fascinating partnerships in the entertainment industry.

In 2018, the musician detailed how he met the millionaire heiress in an interview.

DJ Cuppy, Temi’s sister, did not introduce Temi as her sister or him as a friend, according to Eazi.

Mr Eazi is a Nigerian singer, composer, and entrepreneur who goes by the stage name Oluwatosin Ajibade.

He is credited with inventing Banku Music, a sound he defines as a blend of Ghanaian highlife and Nigerian chord progressions and rhythms.

Temi is one of the daughters of Femi Otedola, a Nigerian billionaire.