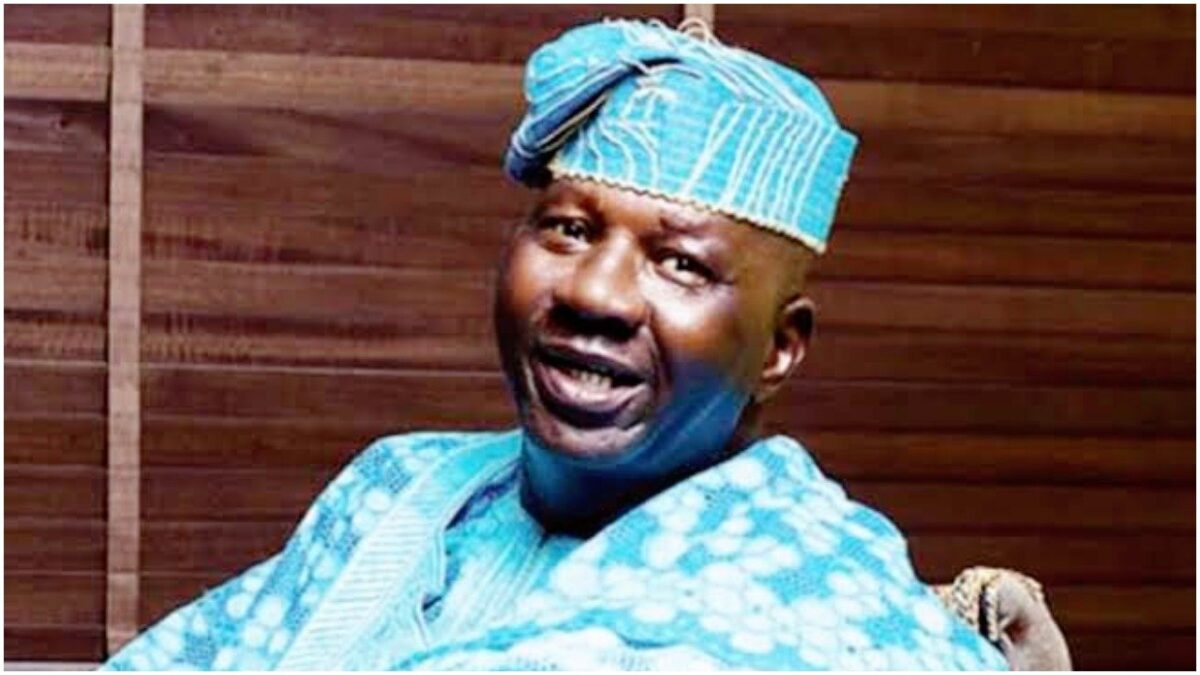 “This is to announce the sudden death of my father Mr Babatunde Omiidina. The legend and rare gem “ Babasuwe “ 11/22/21. Other details will follow shortly! May your soul rest in perfect peace Dad. Signed: Adesola Omidina,” he wrote.

Baba Suwe was born on August 22, 1958, on Inabere Street on Lagos Island, where he grew up. He was originally from the Ikorodu district of Lagos.

Baba Suwe began acting in 1971 but rose to fame after appearing in the Obalende-produced film Omolasan.

He rose to fame after appearing in Olaiya Igwe’s 1997 film Iru Esin.

He appeared in and produced numerous Nigerian films, including Baba Jaiye Jaiye.

May the lovely soul of his soul rest in peace.