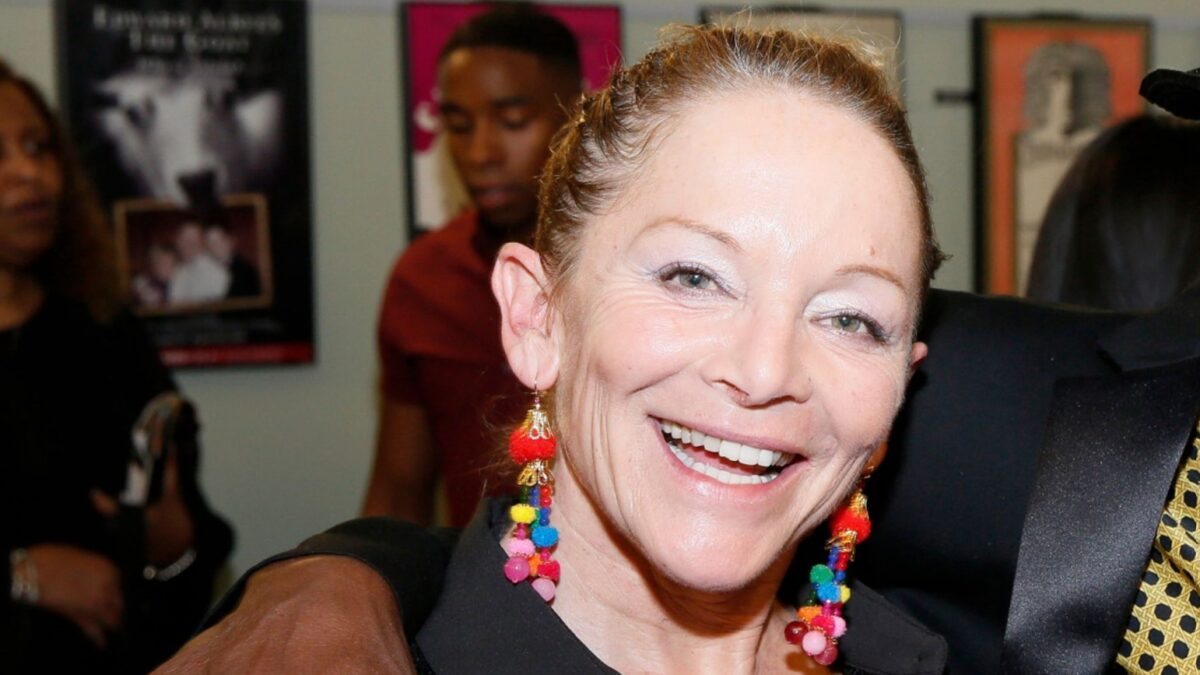 No foul play was involved in the event, the police said in a statement.

Mary Mara, an American actress has passed away.

According to a New York State Police news statement, the 61-year-old movie star was discovered dead on Sunday, June 25, 2022, following a suspected drowning incident while swimming in the St. Lawrence River.

No foul play was involved in the event, the police said in a statement.

The Jefferson County Medical Examiner’s Office is conducting an investigation before releasing the cause of death.

The actress made the decision to go swimming while she was visiting her sister at her St. Lawrence River-fronted vacation residence.

She left behind a stepdaughter and an ex-husband before passing away.

With appearances on such well-known shows as “Nash Bridges,” “ER,” “Criminal Minds,” “The West Wing,” “Shameless,” “Lost,” and “Star Trek: Enterprise,” among others, Mara has been referred to as the queen of the TV drama genre.

"A Creative's Dream" with Jeff Chinonso