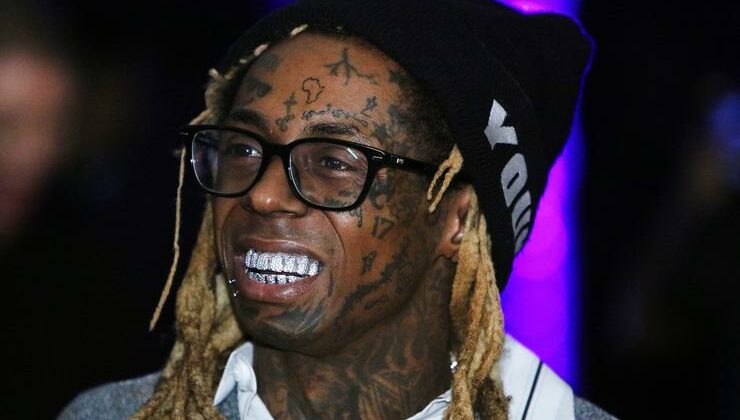 The rapper claimed that his personal images had been leaked to the press by the security guard.

Lil Wayne, an American musician, is being investigated for reportedly drawing a pistol on a security detail assigned to him.

According to TMZ, a disagreement between the rapper and one of his security personnel escalated into physical violence and a displayed pistol.

“We’re told the guard claims Wayne told him to get outta the house after the initial dispute, but the guard went to the bathroom first and he claims that’s when Wayne dramatically escalated things,” TMZ reported.

According to the claim, the rapper brandished a pistol, prompting the security detail to summon the cops. The rapper was nowhere to be seen when the cops came.

However, a source close to the rapper refuted the claims, claiming that nothing of such occurred.

According to TMZ, Lil Wayne and his security detail got into a confrontation when he accused him of capturing his images and distributing them to the press.

The authorities have already begun an investigation into what occurred at the rapper’s residence.

Wizkid, Davido, And Burna Boy Are At The Top Of Spotify’s Year-End Charts