Home > News > Kizz Daniels Buys His Twins A Penthouse Each, Open up With Secrets About Their Birth 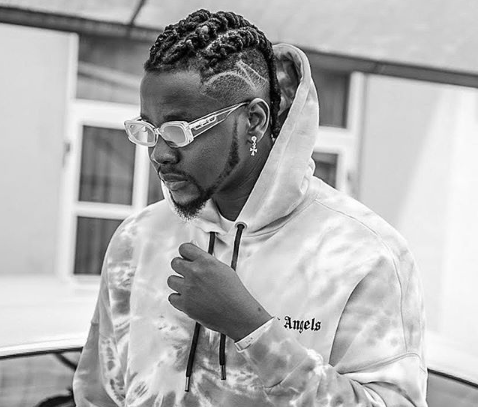 Kizz Daniels, the phenomenal artist who recently posted never-before-seen pictures of his twins, Jelani and Jalil on social media, claimed that they were triplets but that one, Jamal, was lost.

On his birthday in May, the musician turned to social media to celebrate the birth of his twins. “What better way to commemorate my birthday than announcing the birth of my boys… Jalil and Jelani,” Daniel Kizz authored

Kizz Daniels revealed the circumstances surrounding their birth, revealing that he had triplets but lost one of them, prompting him to pledge to be the best father to his twins who survived.

He also purchased each twin a home in Lagos’s Lekki neighborhood. ‘God blessed me with three boys a while back, Jamal, Jalil, and Jelani,’ Kizz Daniels said on the paperwork of the recently purchased properties in Lekki. I lost Jamal four days later.

Nonetheless, I promised him that I would be the finest parent in the universe to his brothers… Jelani and Jalil, the newest homeowners in town, deserve congratulations. ‘This is my first present to my two sons.’