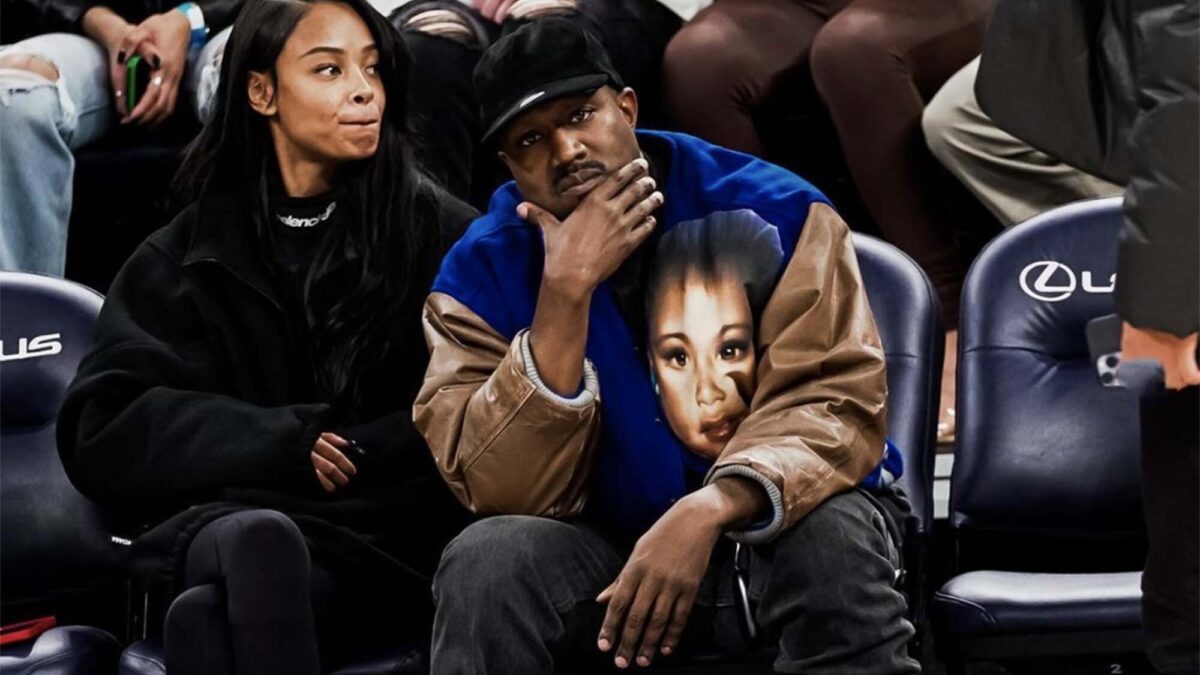 Over the weekend, the new couple went to a basketball game.

Kanye West, an American rapper, is said to be dating model Vinetria.

The rapper and model have been dating for a time, according to PageSix.

This weekend, the pair went to his Donda Academy’s inaugural basketball game in Minneapolis, which was their first public appearance together.

As seen in photos and videos published on social media, they were shot courtside as they watched the game together.

Irina Shayk, a model, was romantically related to the billionaire rapper. Despite this, it was stated that they were only buddies.

The news of Kim and Kanye’s divorce was first reported in February 2021.

This happened weeks after rumors of their marriage’s breakup surfaced.