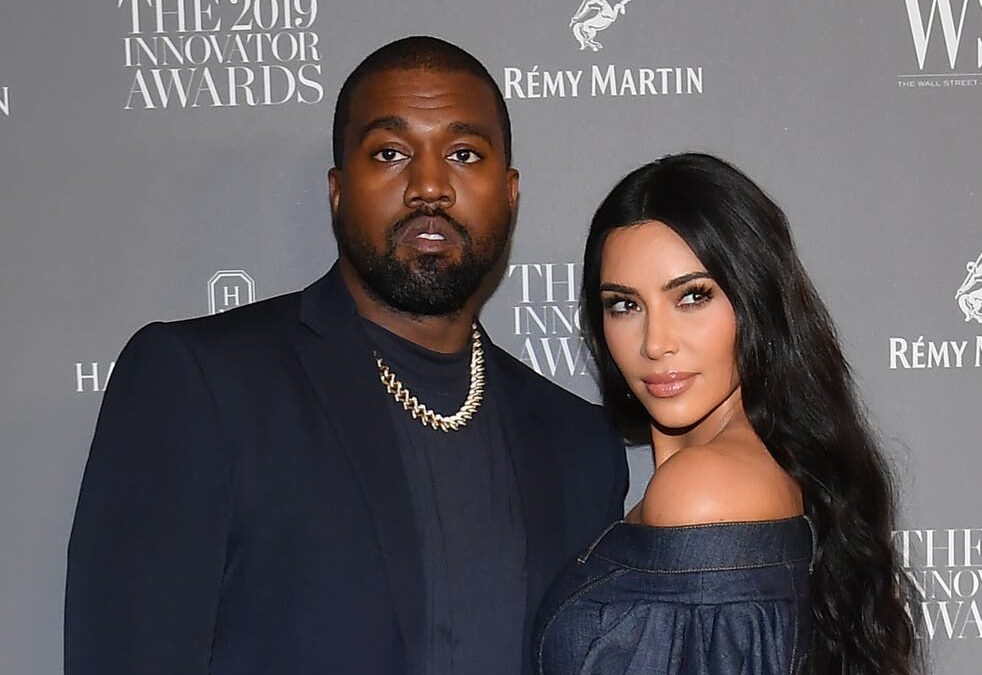 The rapper is determined on reuniting with his wife.

Kanye West has made it clear that he will go to any length to reclaim his estranged wife, Kim Kardashian.

By posting a snapshot of himself and the reality TV star kissing on his Instagram Stories, the millionaire rapper went a step closer to reconciling with the mother of his four children.

West also included a screenshot of the headline from a TMZ report, “Kanye West Says God Will Bring Kim and Him Back Together, Inspire Millions.”

He used the hashtags “Kardashian” and “website” to tag each of them.

The rapper’s latest action comes less than 24 hours after he stated that he will not divorce his wife.

“The narrative God wants is to see that we can be redeemed in all these relationships,” he said.

After seven years of marriage and four children (North, 8, Saint, 5, Chicago, 3, and Psalm), Kanye and Kim filed for divorce earlier this year.