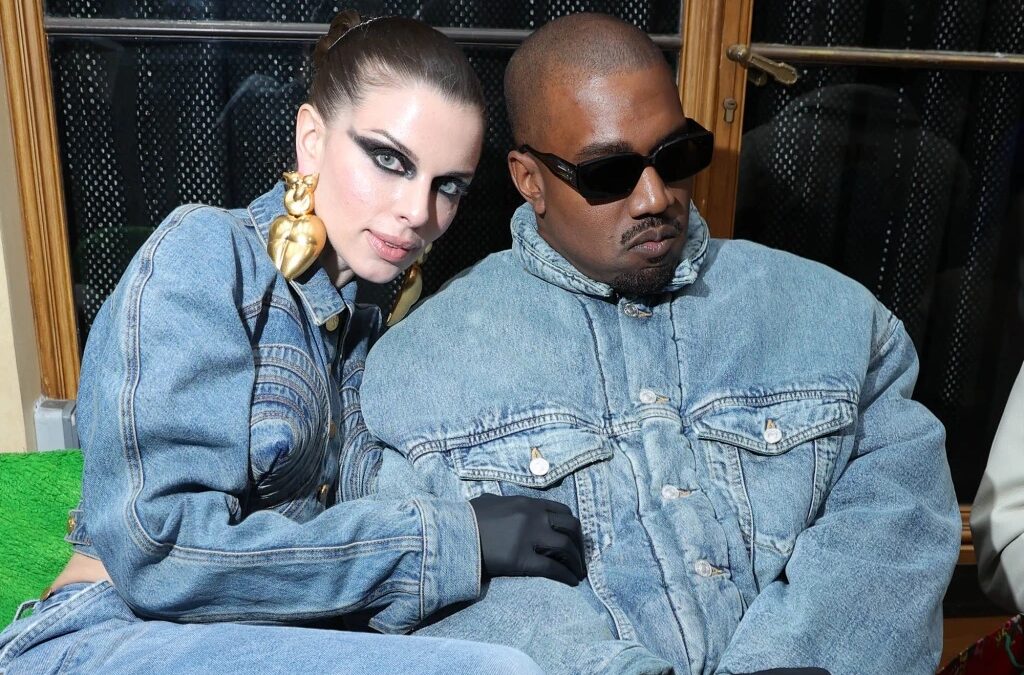 After their relationship ended, Fox stated a few weeks ago that she was never in love with Kanye West.

Julia Fox, an American actress, has said that her six-week romance was the best thing that had happened to her.

The actor revealed this to Entertainment Tonight during the premiere of “The Batman” in New York City on Tuesday, March 1, 2022.

“It was the best thing that could have happened to me. It kind of brought a spark back into my life that I had kind of forgotten about,” she said.

Fox’s remarks come only weeks after she said that she never loved the wealthy rapper.

“Why not see me for what I am which is a #1 hustler. I came up yall lol and not only that but Kanye and I are on good terms! I have love for him but I wasn’t in love w the man Jesus Christ what do u guys think I am 12 years old?!” she wrote.

After weeks of suspicion about their relationship, the wealthy rapper and Fox began dating in January.

It was followed by a number of other events, including a special birthday supper in honor of Fox.

After his former wife, Kim Kardashian, filed for divorce in 2021, Kanye’s brief relationship with Fox was his third try.

Following that, Vinetria, another model, had basketball dates with him.

Al-Qaeda Releases Book On Planning For The September 11 Attacks