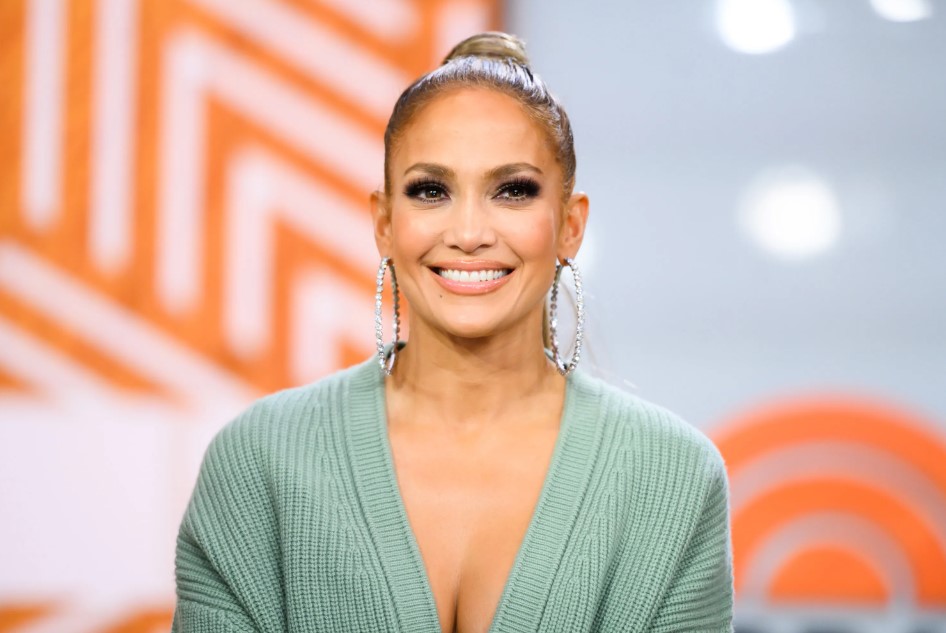 “We have six fucking minutes,” Lopez told her music director Kim Burse during her half of the Super Bowl performance.

In one of the scenes from her new documentary, ‘Halftime,’ the singer/actress made the discovery. Lopez complained in an interview with Entertainment Weekly that she didn’t have enough time to perform through her whole set list.

“We have six fucking minutes,” Lopez told her music director Kim Burse during her half of the Super Bowl performance.

A scene from the video shows Lopez discussing their schedules with Shakira. “If it was going to be a double headliner, they should have given us 20 minutes,” she shared.

“Typically, you have one headliner at a Super Bowl,” Medina said, per Entertainment Weekly. “That headliner constructs a show, and, should they choose to have other guests, that’s their choice. It was an insult to say you needed two Latinas to do the job that one artist historically has done.”

Lopez’s ‘Halftime’ will appear on Netflix next Tuesday, following its premiere at the Tribeca Film Festival.