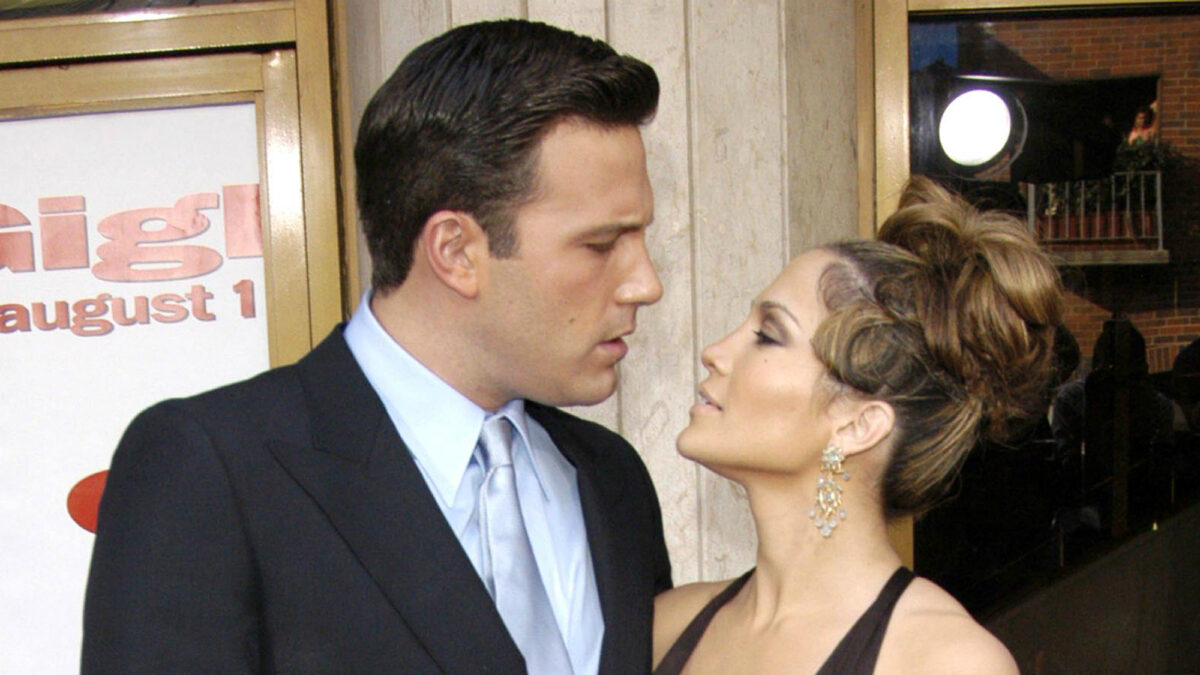 Affleck attributes his alcoholism on his broken marriage with Garner.

Ben Affleck, an American actor, is allegedly facing backlash at home after a recent interview in which he disparaged his ex-wife, Jennifer Garner.

The actor blamed his prior alcohol problem on his ex-wife in a recent appearance on “The Howard Stern Show.”

“Part of why I started drinking was because I was trapped. was like, ‘I can’t leave because of my kids, but I’m not happy, what do I do?’ And what I did was drank a bottle of Scotch and fell asleep on the couch, which turned out not to be the solution,” he said.

According to PageSix, Jlo was not pleased with the interview.

“She is pissed. She is getting pulled into this because she is dating him. She doesn’t want to be dragged into this,” the source to PageSix.

The source added, “She has met Jennifer Garner. She is trying to get to know her and Ben’s kids.” The source said of Affleck, “It’s reckless and cavalier of him