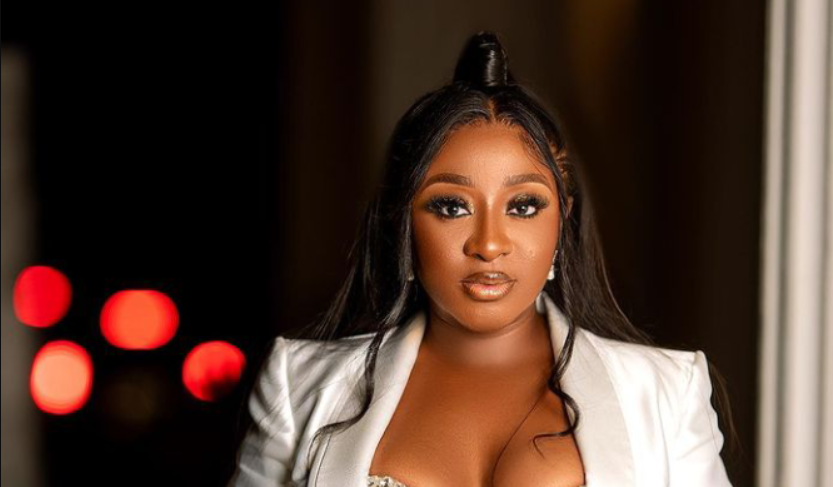 She talked about motherhood during an interview with Lilian Afegbai on her talk show.

Ini Edo, a Nollywood actress, has spoken out about how becoming a mother has affected her life.

During an interview with Lilian Afegbai on her talk show “Lilian’s Couch,” the movie actress revealed this., “The fact that you can actually love somebody else more than yourself. All of a sudden, somebody else is more important than yourself,” she said.

“I’m somebody who just really loves myself and my space. But then, you realise that before you start to think about yourself, you wake up in the morning and you’re not thinking of yourself. You’re thinking of your child.”

The actress disclosed in a December 2021 interview that she had given birth to a kid through surrogacy.

“Yes I do have a daughter and I had her through surrogacy. The Eggs are mine and so genetically she’s my blood. I chose this path to fulfill my dream of becoming a mother,” she said.

When questioned about the child’s biological father, the actress said that she chose a donor to avoid the turmoil.

“I opted for a donor for me and my baby’s peace of mind. Another major reason I opted for a donor is that it scares me so much when I see banter and controversies between a mother and a father over a baby in public forums or when I see the man insisting he wants his child if things don’t work out between both parties,” she said.

She then disputed reports that her daughter’s sperm donor was a complete stranger.